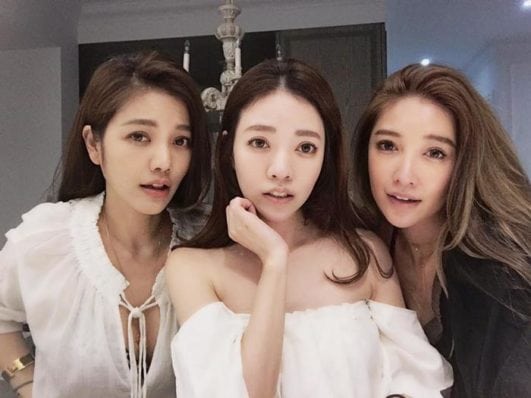 Meet the Taiwanese family that may be the youngest looking family ever.

At first, interior designer and fashion blogger Lure Hsu (41) stunned millions of people because of her youthful looks but it wasn’t long until people realized she’s not the only one in the family looking half her age. Lure’s two sisters, Sharon (36) and Fayfay (40), both also look like they’re students. Not to mention their mother… Their mother, who is a retired dancer, could easily be mistaken as their sister, but turns out she’s 63. All these four women look so young, they’re being called ‘the family of frozen ages’ by Taiwanese media.

Their secret? In an interview with Taiwan’s Friday magazine, Lure revealed that the key to youthful looks is to drink water and eat vegetables. She also pointed out the importance of moisturizing your skin, as “once your skin has enough water, you don’t even need to worry about aging and wrinkles.” Similarly to Lure, sister Fayfay also recommended drinking lots of water, including a big glass of lukewarm water every morning. “I have been doing that for more than a decade,” Fayfay said. “I drink 350ml to 500ml.” So there you have it! According to these Taiwanese women, the secret to youthful looks is simpler than you could ever imagine – water! 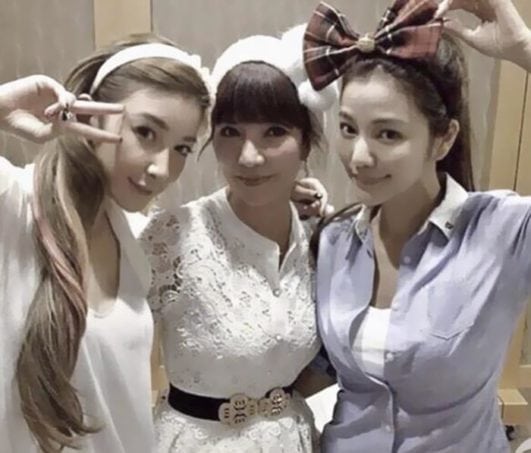 Here they are also with their 40-year-old sister Fayfay 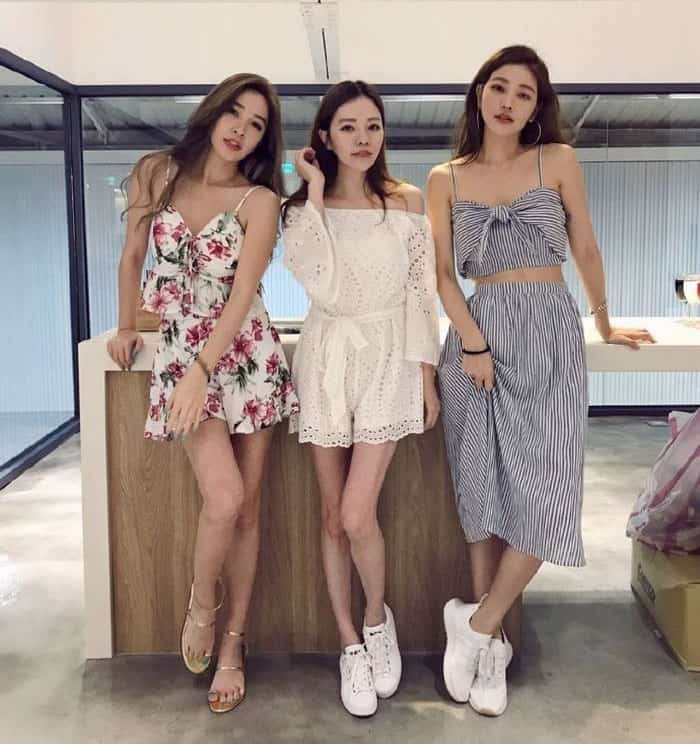 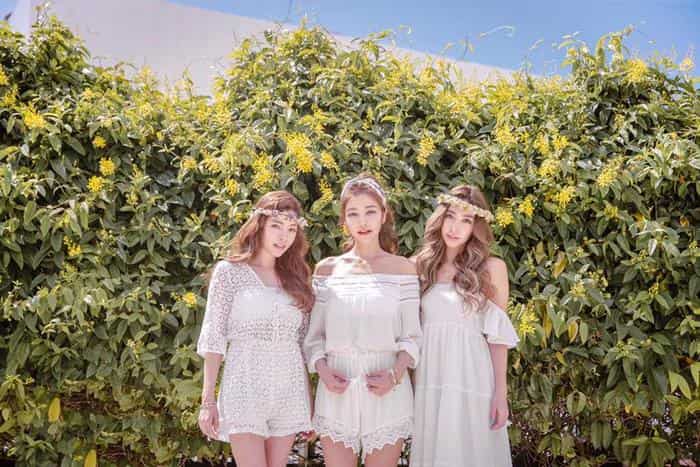 Similarly to Lure, sister Fayfay also recommended drinking lots of water, including a big glass of lukewarm water every morning 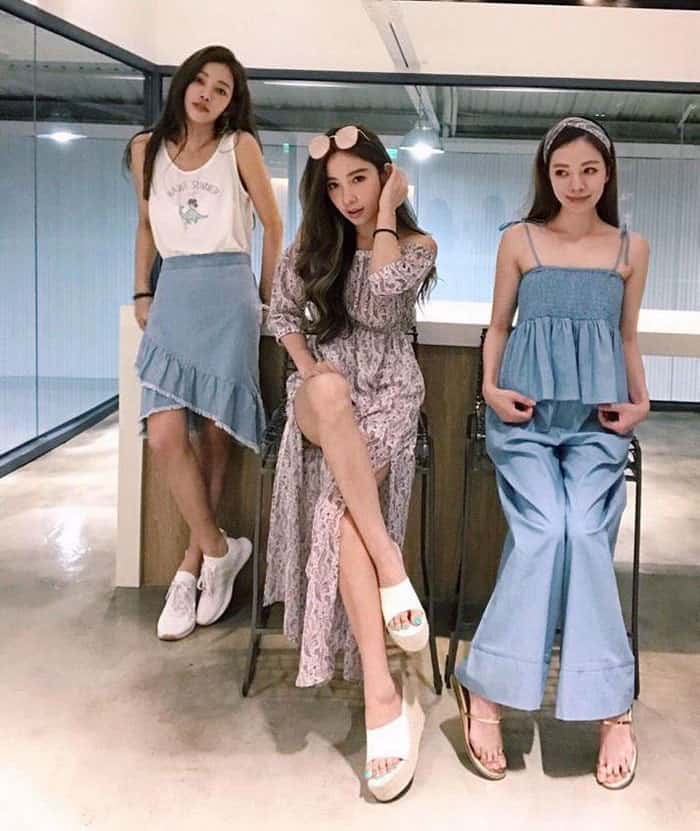 Yes, she is also 40 years old and she looks incredibly radian you can check out her Instagram for more of her youthful pics. 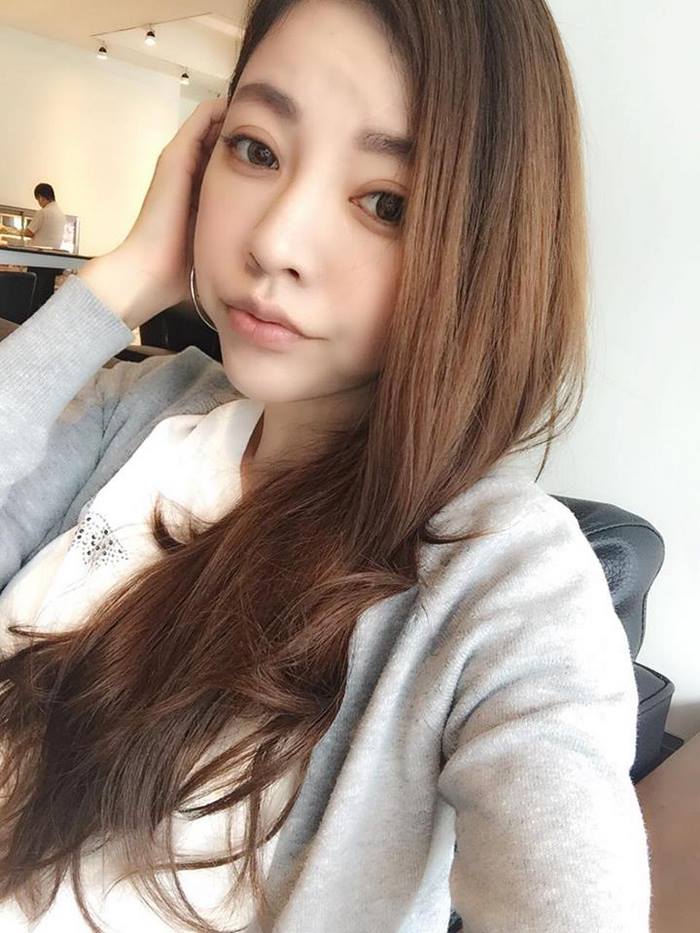 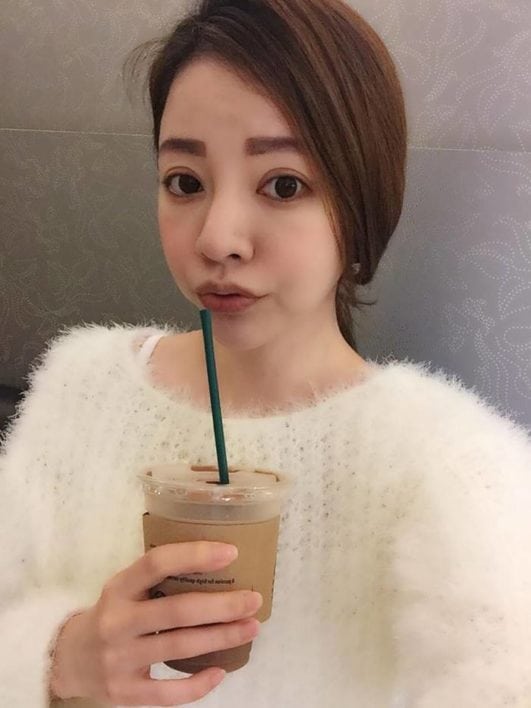 Lure Hsu, a 41-year-old interior designer, and fashion blogger had already been attracting lots of attention online for her incredibly youthful looks. You can check out her insta here. 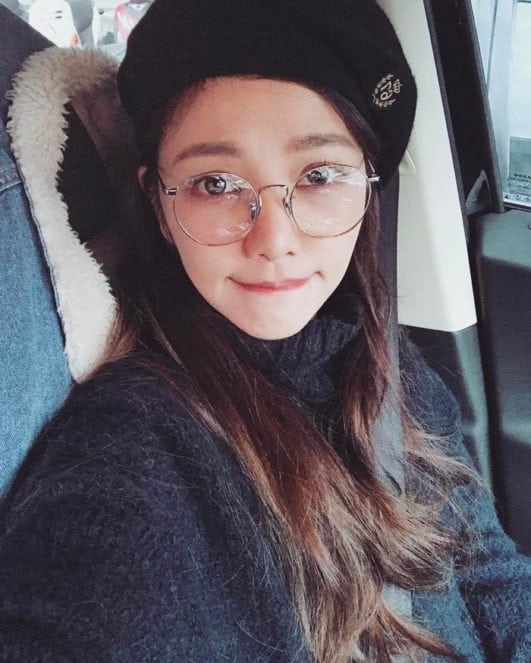 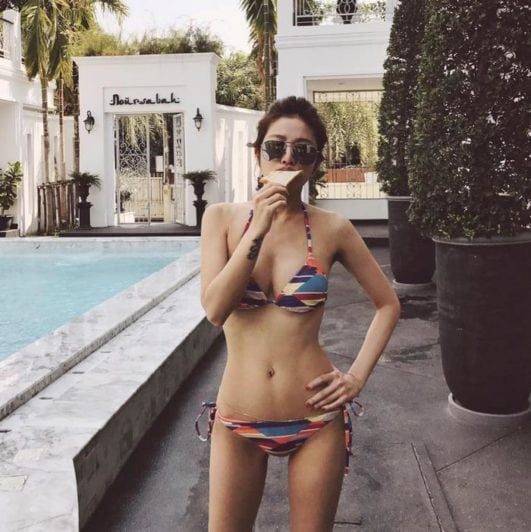 Sharon Hsu is 20 year old looking girl and she is also a Taiwanese actor and singer of Dutch descent. She has had roles in a number of films and television series. On 22 June 2012, her first EP album Wien’s Secret Garden was released. 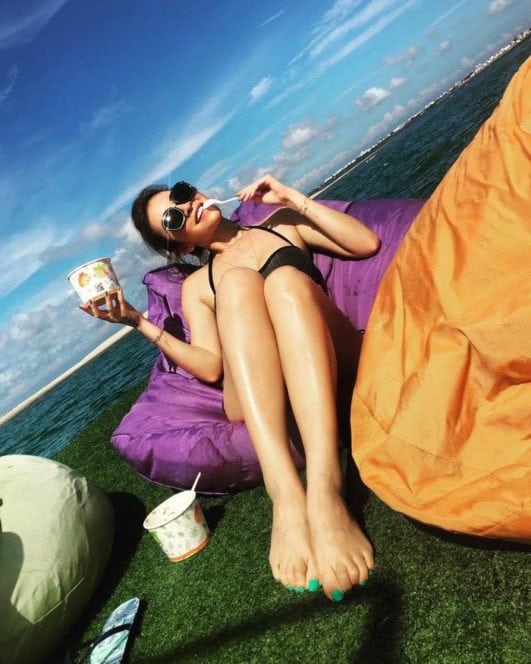 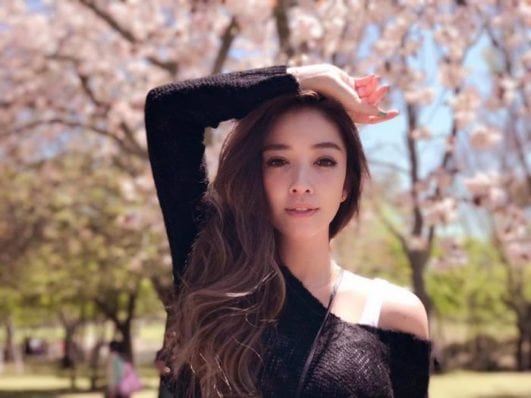 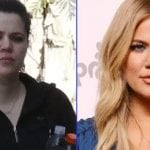 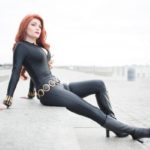