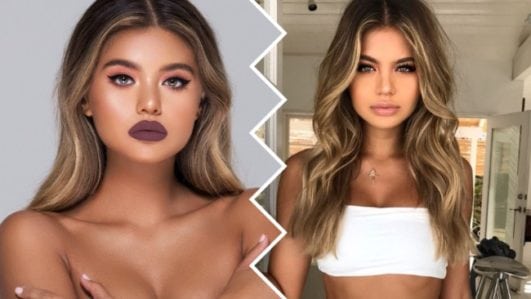 Sofia Jamora is a hot bikini model With over 1.7 million Instagram followers and a smoking hot body, Zayn’s Let Me music video featuring 20-year-old Sofia Jamora, Her Instagram is packed with her wearing a sexy outfit, with a preference for revealing bikinis. Plus, she is a bombshell too! The video ends with a wild twist, and this clip might have launched her to acting-stardom. She is the face of the online boutique Lolli Valfre’s swimwear line. 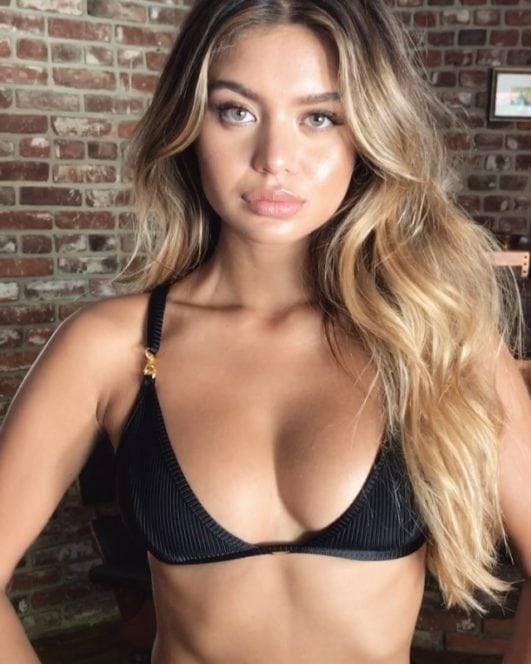 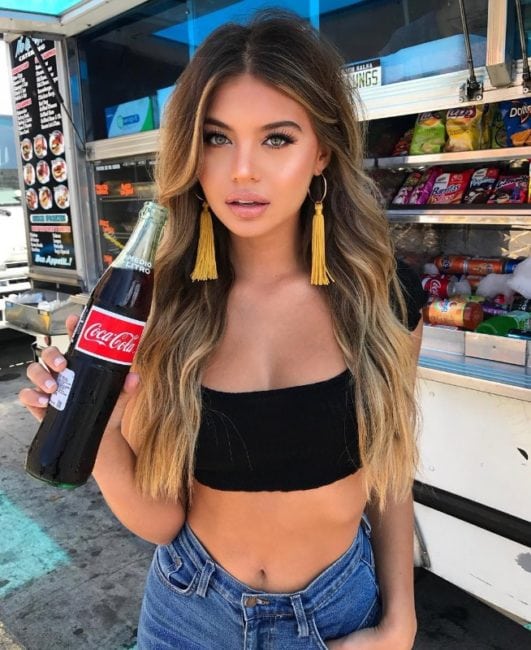 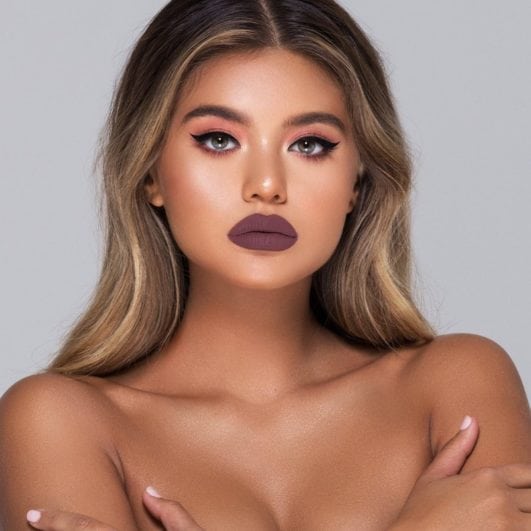 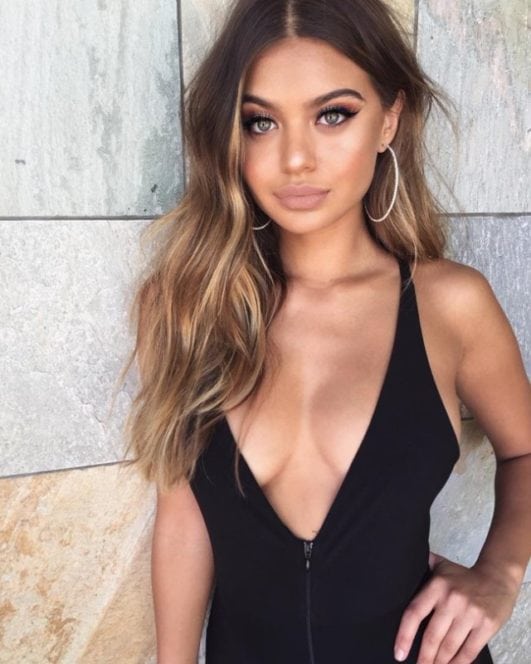 Sofia Jamora discovered by Frankie Bikinis and LovePiper. She created her Instagram account August 2014 and experienced a great surge in followers in June 2015, when the Lolli Valfre campaign for her line ValfreXLolli was released she has over 1.7 million fan’s, and after her acting debut in the Zayn music video Let Me,she could hit more popularity soon

Family Life
She grew up in Calabasas, California, and is of Pacific Islander heritage.

Bikini model Sofia Jamora is one of the hottest women in the fashion world and on social media. She has over a million followers across her different social media accounts and the numbers are only going to increase as she gains more popularity.

People are always interested to learn more or get a quick bio on this insanely popular model.

Sofia Jamora got her start in the modeling world by wearing bikinis.

In an interview, she explained that she was at a trunk show in Westlake, when the co-founder of Frankies Bikinis, came up to her and asked if she’s “ever modeled before and if I’d like to?”

From there she started shooting with Frankies and she moved on to clothing, then she got signed. She is represented by Next Models.

She was also a part of Lolli Valfre’s campaign for her Welcome To Miami line.

Sofia has indicated that some of her go-to healthy foods include green juices with ginger, raw almonds, baked salmon and avocado on wheat toast.

Sofia Jamora has gained over a million followers across her different social media. You can connect with her on Instagram and Snapchat. 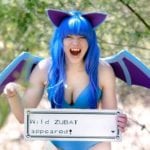 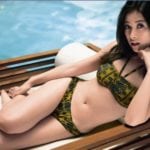