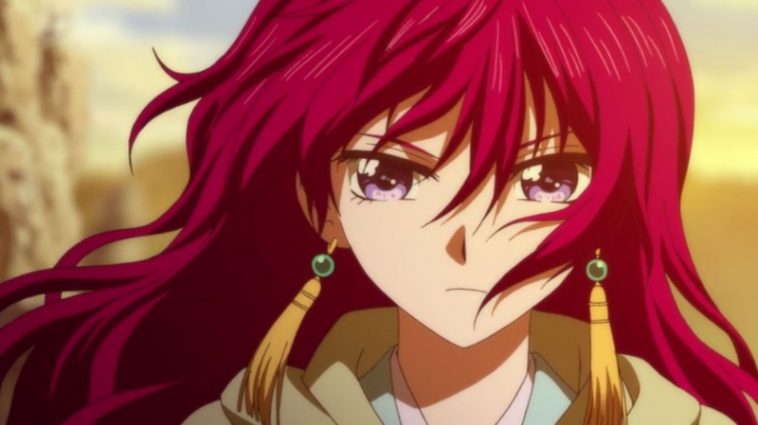 Anime characters are all about there hair colors, the main thing of every character especially the hot female one. There are many characters in anime universe with hair color green, white and purple.

But the one color which is common in every anime series is Red, there is always one or more than one character have red hair.

The color of her hair is the reason she got the surname “Scarlet” since she does not have a real surname.

She’s one of the strongest female characters so far in the Fairy Tail anime universe. 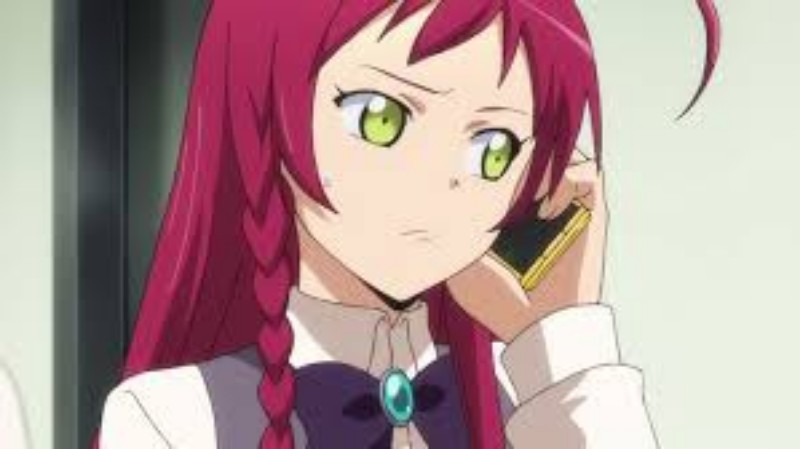 Emi Yusa’s real name is Hero Emelia. And just like a hero, she has a strong sense of justice.

She’s committed to doing whatever it takes to do what’s right and accomplish her goals. 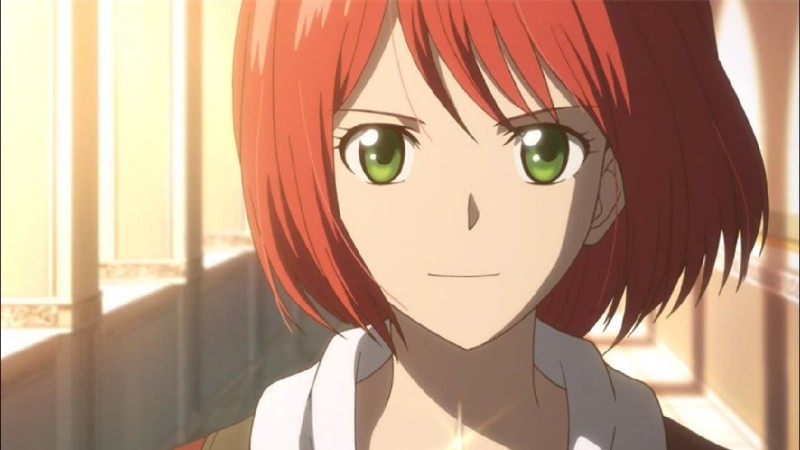 She run-away from her hometown because she was pursued by the incapable prince Raji due to her rare red-hair.

Her encounter with Zen, the prince of the neighboring kingdom of Westphalia changed the course of her life.

She’s a strong-willed woman who can stand on her own when being underestimated by some people due to her closeness to the prince despite her not having a royal origin. 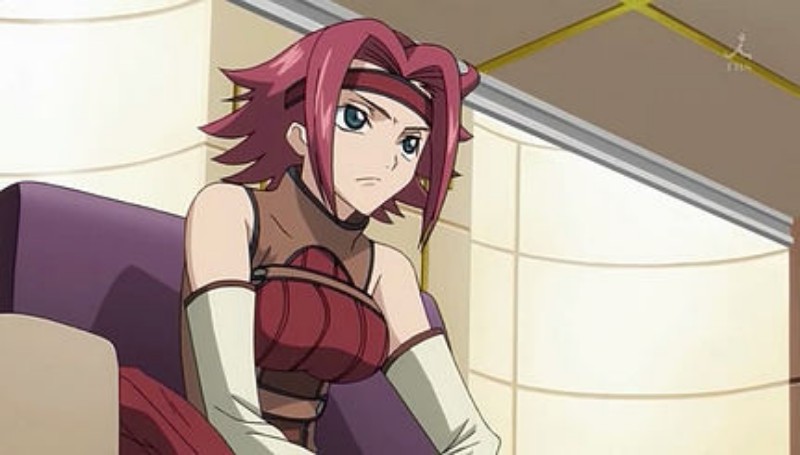 This red-haired lady is one of the best anime characters from the phenomenal anime series Code Geass.

She’s the ace pilot of the Black Knight who directly works under Lelouch vi Britannia and also served as his bodyguard.

Her piloting skills rivaled that of Suzaku Kururugi, who is the pilot of Lancelot from the Holy Britannian Empire. 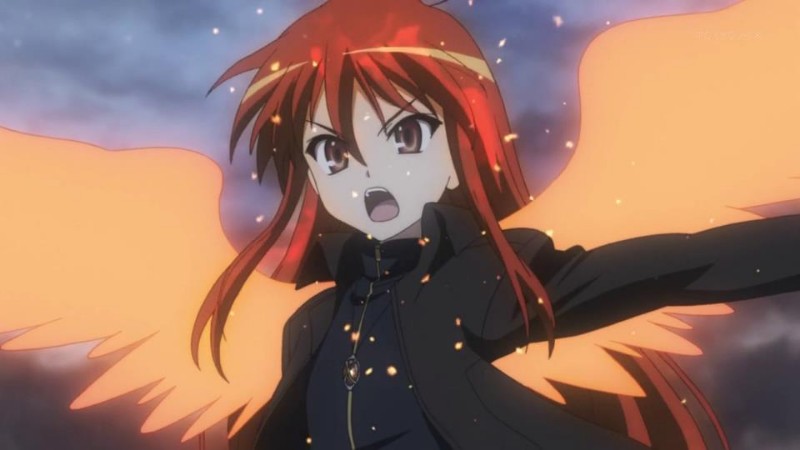 Shana is the lead character from the series Shakugan no Shana, she’s a Flame Haze and widely known as the “Flame-Haired Burning-Eyed Hunter” among her colleagues.

She’s a badass red-haired anime character who is extremely good in swordsmanship despite of her frail and short physical appearance.

The kunoichi is known as the mother of the famous Uzumaki Naruto, the titular character of the very popular ninja anime series Naruto.

She’s the jinchuuriki of the nine-tailed fox which was later transferred to Naruto upon her death.

She’s a strong female ninja and even her husband, the late fourth Hokage Minato Namikaze testifies about her strength.

She’s from the pure-blooded family of Gremory Clan and popularly known as the Crimson-Haired Ruin Princess.

Her long and beautiful crimson hair is the most distinctive feature of this lady with a single hair strand sticking out from the top.

She is a high-class demon, thus making her a strong and extremely powerful anime character. Rias is also one of the coolest red hair anime characters of all time in the list of ficklemind she was ranked 2.

One of the three female protagonists of Magic Knight Rayearth and she also served as the leader of the trio that is destined to save the land of Cephiro.

She’s the Magic Knight of Fire who has the power to control a fire at her own will.

She’s a capable magic user and actually good in swordsmanship. 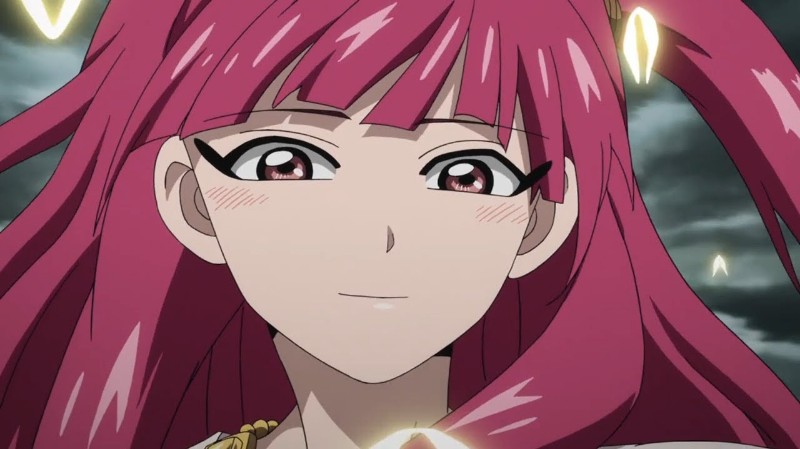 She’s a fanalis, in the Magi universe, they are the type of beings who have terrible physical strength and stamina but lacks magoi to perform magic.

She was once a slave but is saved by Alibaba, she then vowed to served Alibaba and eventually became a member of his household vessels. 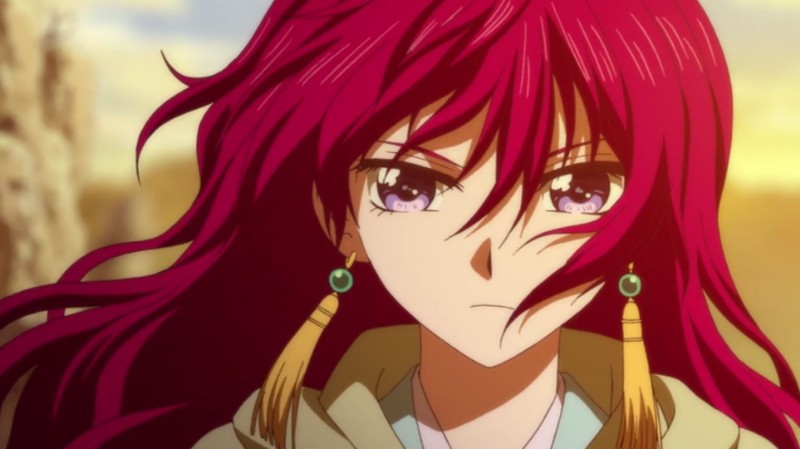 The titular character from the anime series Yona of the Dawn, she is a princess of the Kouka Kingdom as well as the reincarnation of the powerful Red Dragon King Hiryuu.

Behind her sweet demeanor lies a powerful character that fuels her strong conviction that can be seen through the run of the anime series.

She’s good in archery and able to wield sword too though she still novice at it. 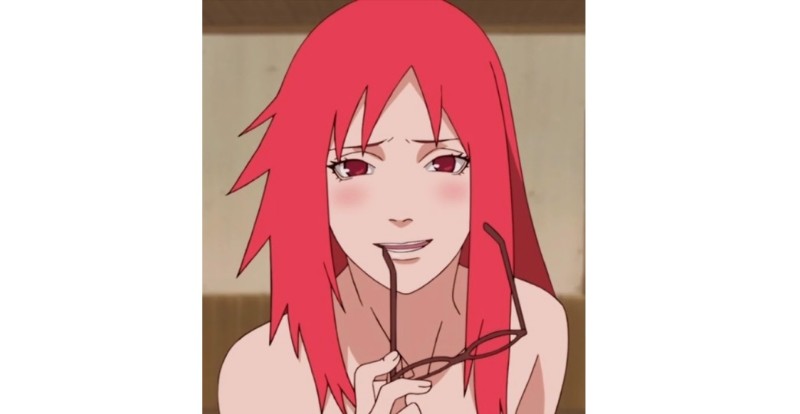 The one character in Naruto Series who is kind of underrated. She is from Uzumaki Clan.

She looks more beautiful and hot in the Baruto series, Not Like Unko, she becomes fit to fat in the new series. 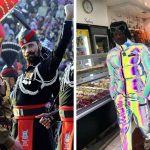