Super Saiyans aren’t the only anime characters who can do some devastating things to whole planets. Or you can say Pain from Naruto. There are some other anime characters that are way powerful then you can imagine.

Here the top 10 most overpowered anime characters form all the anime series made. 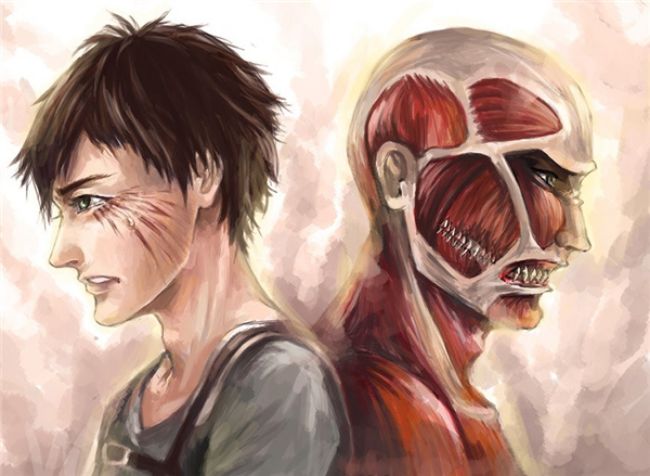 Bertolt is relatively stale when he’s not displaying his actual power. He’s a graduate of the 104th Trainees Squad and he ranked 3rd. Oh did we mention that he can turn into an overpowered Titan who dwarves other Titans!?

Supposedly a 60-foot monstrosity who can take out other Titans easily enough. Still, we love the fact this quiet, shy man can turn into such a massive Titan who is able to control his body and not hurt his allies in the process. 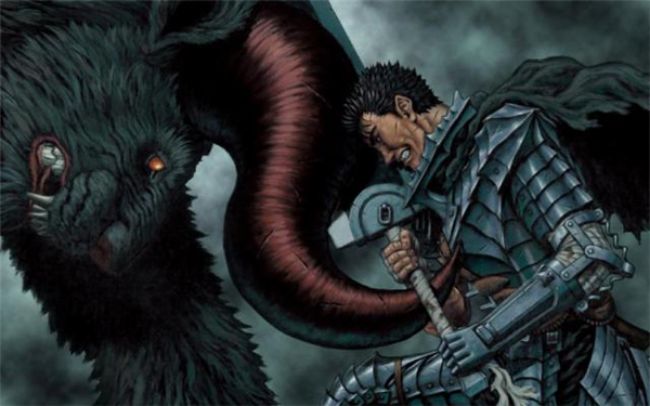 Guts is a normal enough guy, no special powers except well-honed strength and combat reflexes faster than even his own brain can keep up with.

He can swing a sword the weight of a tree with instinctual speed and well-trained grace and precision.

The introduction to the berserk anime shows a future long after the series ends and the manga picks up, showing the Black Swordsman he would eventually become.

With a canon replacing his arm, he gains the Berserker armor that unlocks the full potential of the wearer’s muscles, at the risk of destroying themselves in the process.

Guts is horrendously mortal, but amongst mundane, normal, workaday human beings he is the most legendary and goes on to fight untold monsters, name forgotten, only the death he brings.

Alucard can basically do everything. He’s a true immortal, able to regrow his entire body from the smallest fragment.

Bearing in mind that he is Vlad the Impaler, that covers soldiers from many centuries, and monster-hunting villains that he has swallowed whole in the past.

What brings Alucard down is that he’s generally bored by the squabbling of all the little creatures squirming beneath him and only wants a good fight and to protect his master and train up his new little monster Seras Victoria.

But damn if he doesn’t look cool while he’s utterly ignoring everything that’s going on around him. 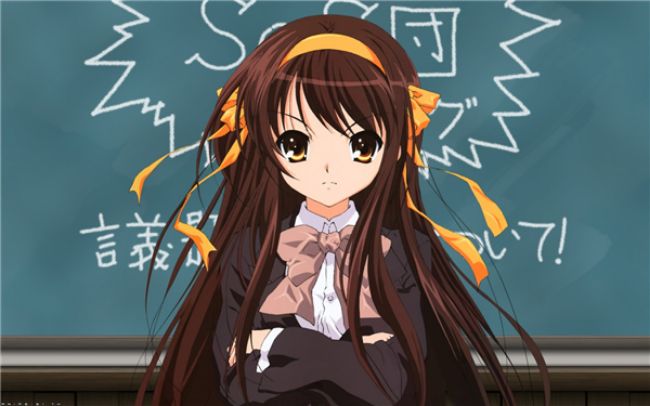 Though far from normal, Haruhi Suzumiya gives a great impression of being an overly eccentric, demanding and enthusiastic high-school student who commits to the weirdest projects to help everyone stave off boredom, to shake up the status quo as it were.

She’s a happy go lucky soul with a band of rather begrudging friends trailing along behind her. 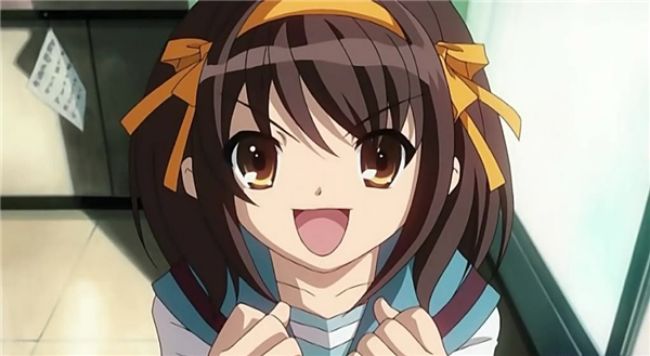 And if she ever gets too bored she might realize that she’s a god-like being that will immediately become aware of its’ immense power, lose control over it and unravel time and space itself, thus ending causality.

All in all, a pretty embarrassing rock-band incident seems like a suitable payoff. Haruhi gets a spot on the list for requiring aliens, time travelers and espers to keep an eye on her lest she brings about the end of everything, and for starting a religion.

So Aang is a pretty cool kid, that’s a fact. Not only is he the last Airbender, but even when all of the air-nomad temples were full he was one of the best. He spent a century frozen in ice and came out swinging, and he’s a master of all four of the classic elements.

He’s the host to countless others before him who could do the same, each pouring their power into his, combined with the soul of all life and peace in the living world.

He was also one of the only Avatars to learn the unified final bending form, the power to bend another human’s soul, and with it the power to remove any bending ability they might possess.

In the Avatar state, he can condense stone to be tough as metal, fly at supersonic speeds, generate lightning, and bend anything within a half mile with pinpoint precision and immense power.

Joseph, pictured above, is pretty powerful in his own right and heck, he’s the main protagonist of Part II, is important in Part III and is even a character in Part IV.

An Over Soul is the most powerful control over Furyoku, known to us English speakers as Mana.

Basically, you take your Spirit companion, let’s say Yoh’s Spirit: Amidamaru. You then allow him to possess a physical weapon, so let’s say Yoh’s Harusame (sword). The result is an Over Soul.

These cannot be damaged by anything physical, but only other Over Souls can damage these. More on him.

In Bleach, Shingami wields swords that are part of their souls. They can unlock a true form – Shikai, which reflects their personality and power; and a full form – Bankai, available only to the most incredibly powerful and ancient Shinigami, the commanders of the 13 squads of soul society, and intensely, apocalyptically powerful.

Shinigami can also utilize the power of their soul – Reiatsu, to create spell-like effects that can blast, bind or deceive opponents.

Zaraki Kenpachi has never unlocked Shikai, can’t control his reiatsu even a little bit, and is the commander of the 11th squad, the hardest, strongest, most fanatically combatant of all the Shinigami.

He wears an eyepatch that not only impedes his vision, but devours vast amounts of his spiritual power, and wears bells in his hair so that he can’t sneak up on anyone. Because it’s the only way fighting world-ending monsters can be fun for him.

The most unnecessary anime ever made has a vast army of characters who are preposterously powerful. Fireballs the size of mountains? Sure. The power to increase and decrease the effect of gravity on something?

So the most powerful ability of all? How about the power to copy them all!

Adam Blade has a clone who can use the same power, “Zero” to even greater effect. Adam is a mental case who can destroy whatever he pleases.

It’s hard to use such a vague character as the most overpowered, but even the creator of the DBZ series has confirmed the amount of power this guy has.

On the power scales of a scale of 1 to 10, Akira Toriyama assigned the powers as Whis not just breaking the scale but being 1.5 times more powerful than the most powerful entity in the universe (Beerus). 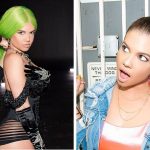