Kinsey Wolanski is an American model, actor, and Instagram influencer. She has also done a movie Slasher Party. Kinsey is the girlfriend of youtube Vitaly Zdorovetskiy.

Kinsey Wolanski is also famous for disrupting the Champions League final between Liverpool and Spurs. She wanted to advertise her boyfriend’s website. The 22-year-old’s American model before her action had 230,000 followers in Instagram but now has gained over a million new in less than 12 hrs.

Kinsey Wolanski temporarily brought the Champions League final between Liverpool and Tottenham to a halt. She managed to get down to the side of the pitch before leaping the barrier and running out on to the Wanda Metropolitano turf. The model is expected to face some sanctions but she doesn’t seem bothered.

Explaining why she stripped off in Madrid, she wrote on Instagram: ” Life is for living, do crazy things that you will remember forever.”

The exposure is believed to have increased her bf’s Website’s value estimate to nearly $4 million. 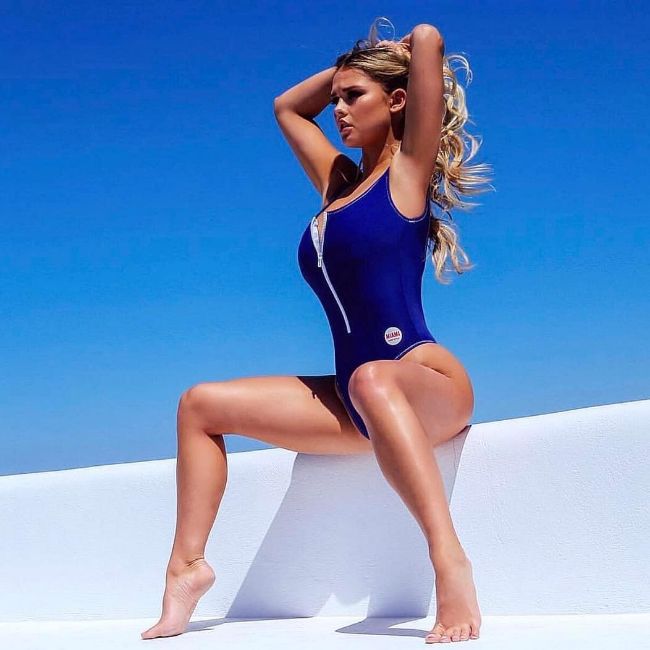 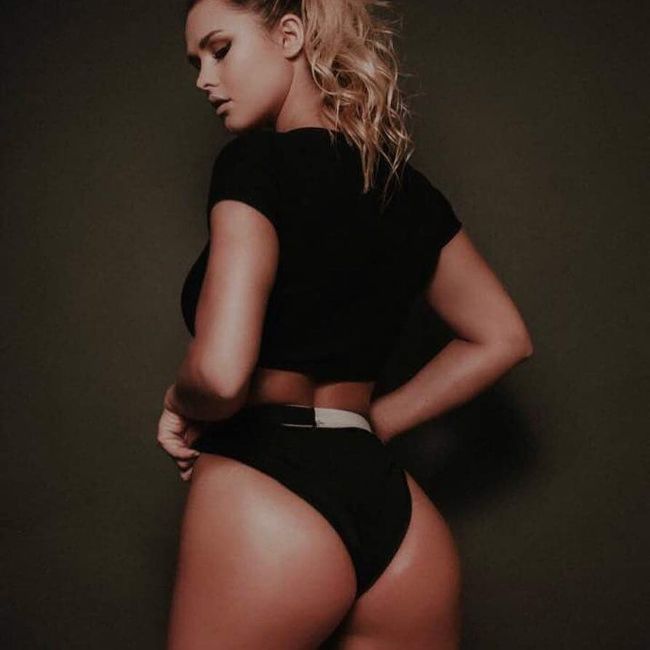 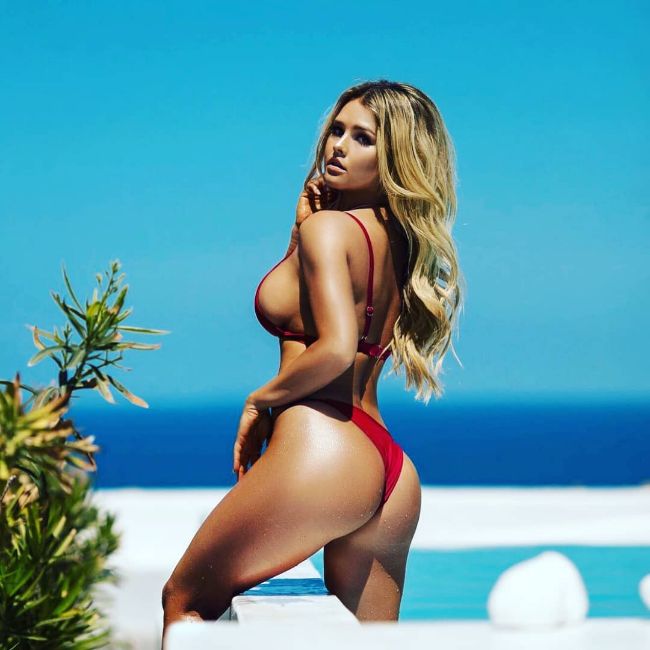 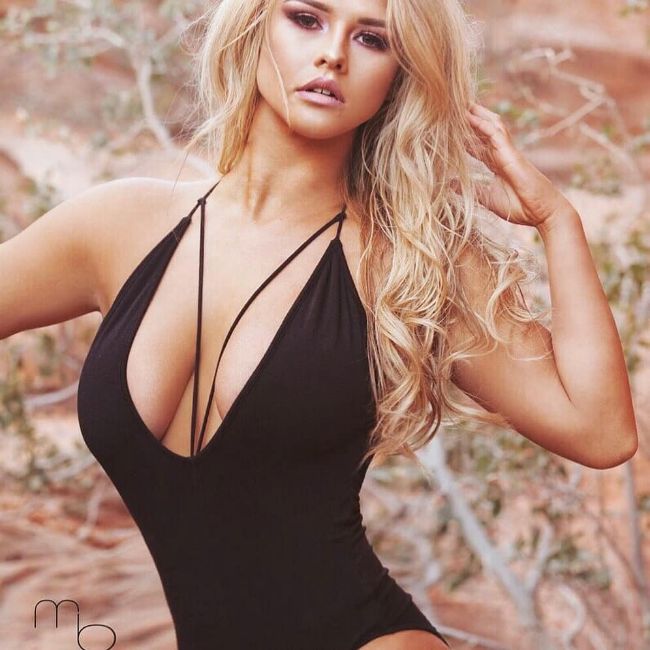 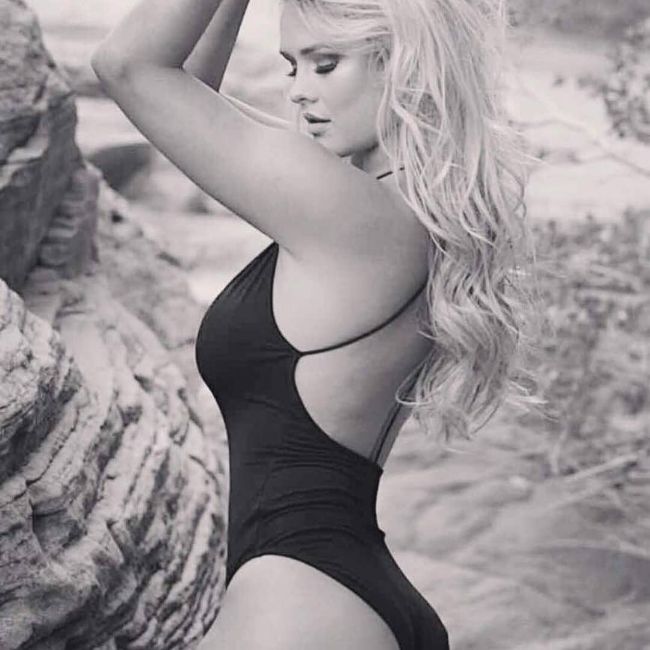 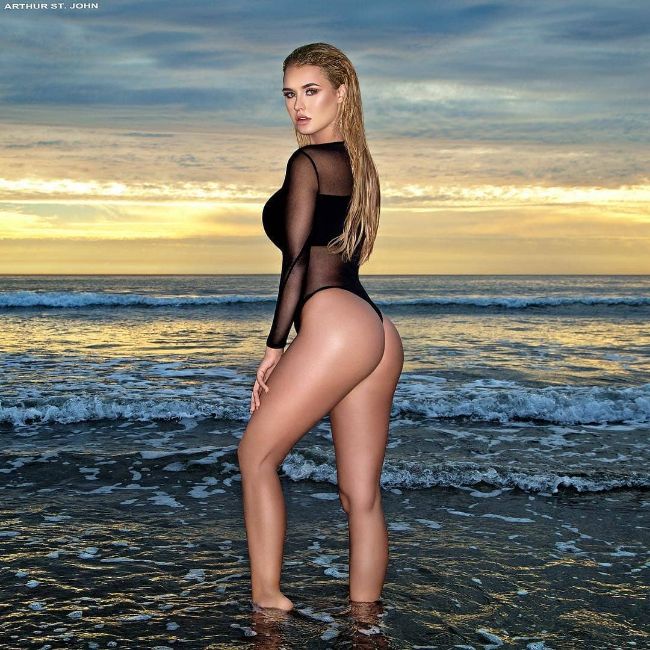 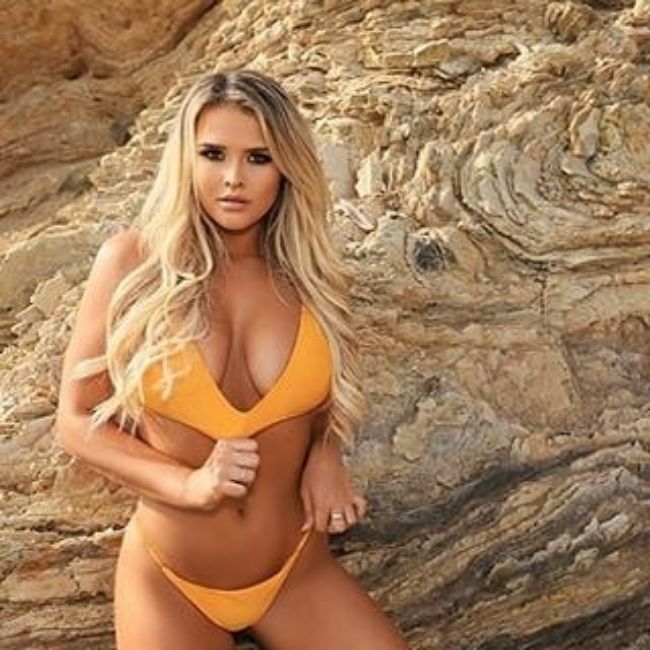 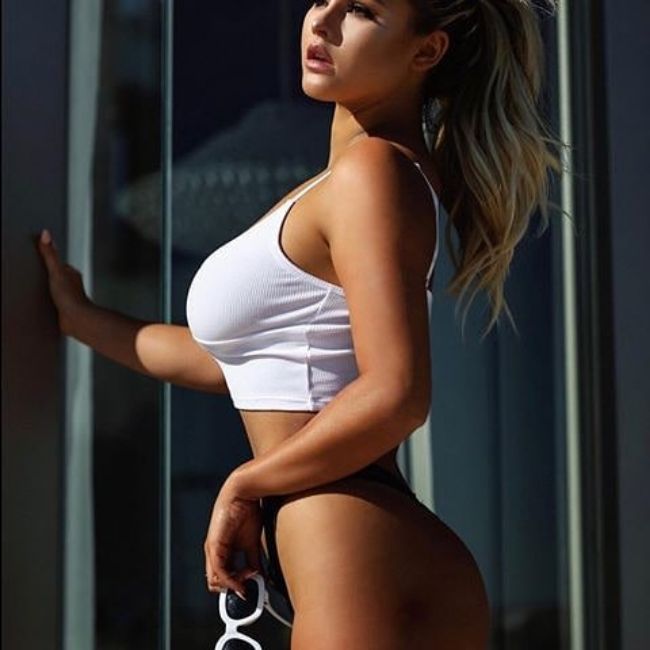 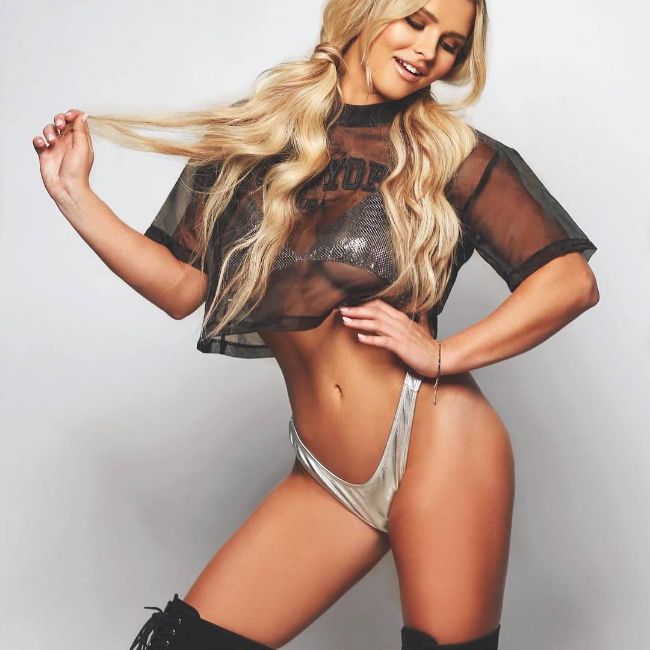 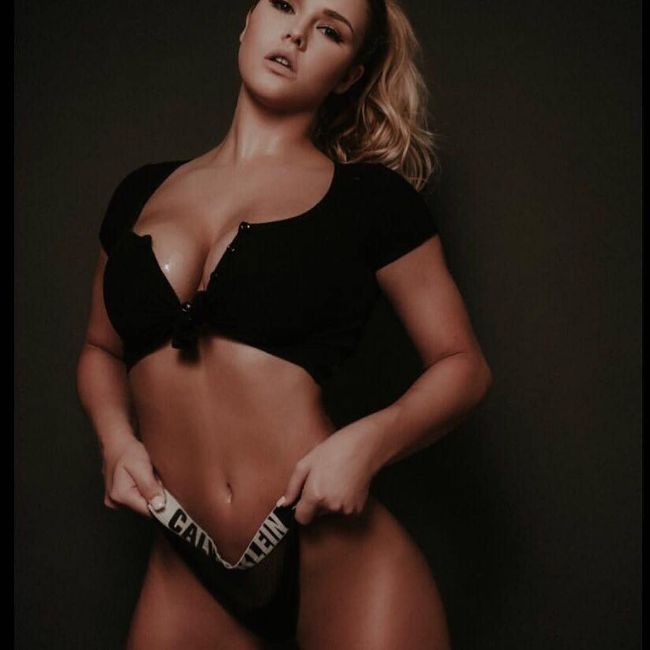 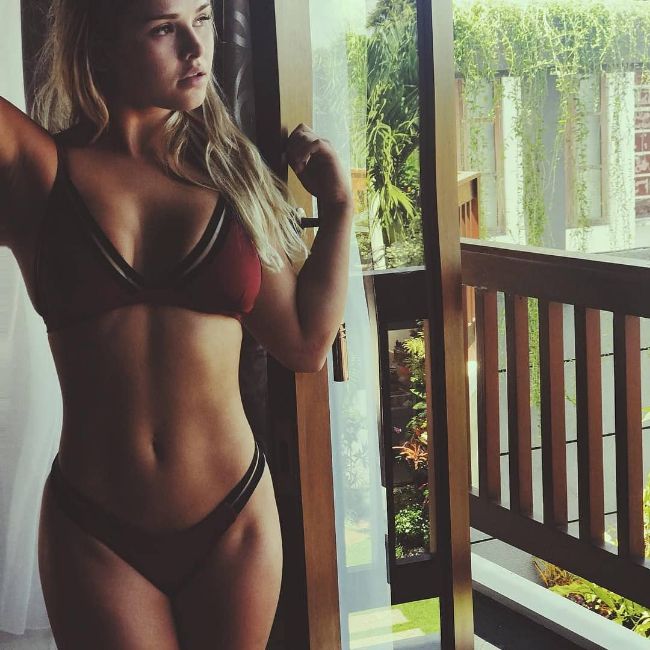 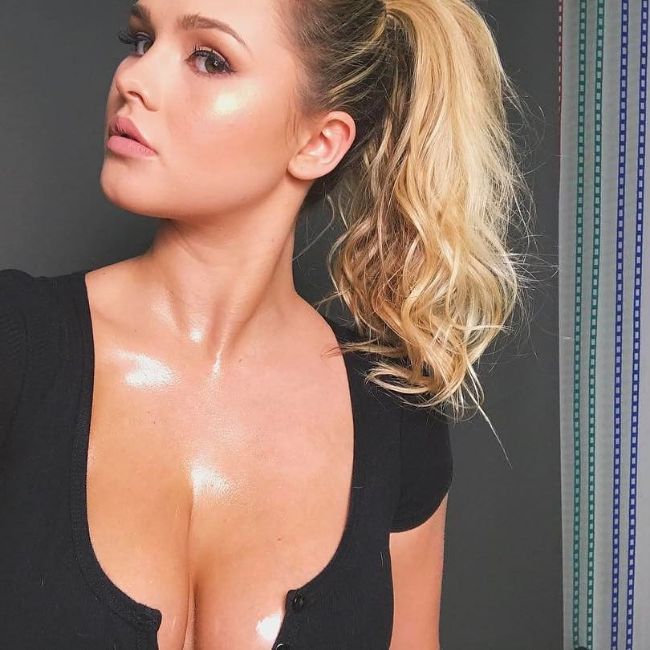