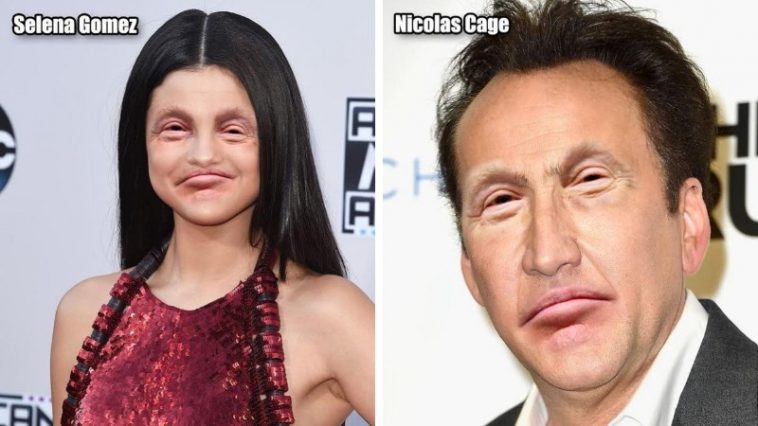 Soon we will be started calling President Donald Trump to Former President Donald Trump. He has contributed so much to the meme community and become a special part of the memes. Because people have him in some way is higher than peoples who love him. If you are thinking that, why these creepy Donald Trump memes exist, most and eys swipe with famous celebs. Honestly, that’s a really good question, and we think it’s probably for the best that neither of us has an appropriate answer to that question. Here are some of the funniest Donald Trump face swapped to celebrity photos. 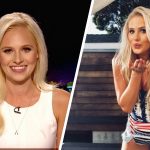 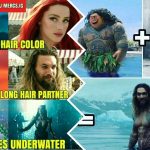