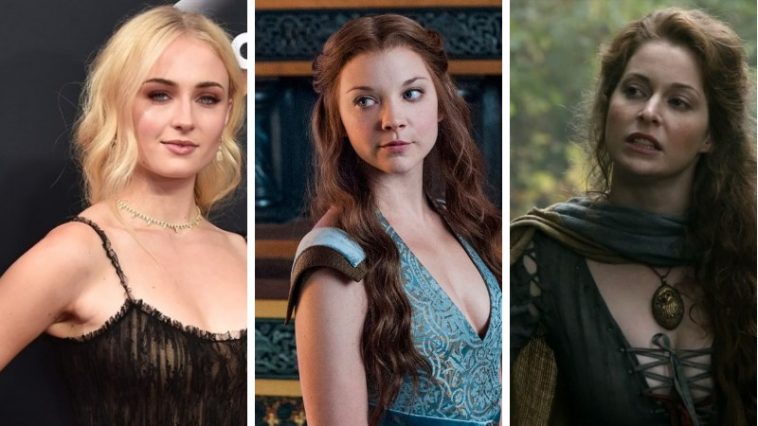 Since  April 2011 Game of Thrones becomes one of the most popular shows on TV. This hugely popular show has a huge cast which is full of hot and talented actors and actresses. This show even makes the career of many actresses like Emilia Clark, now she is known as one of the top actresses. 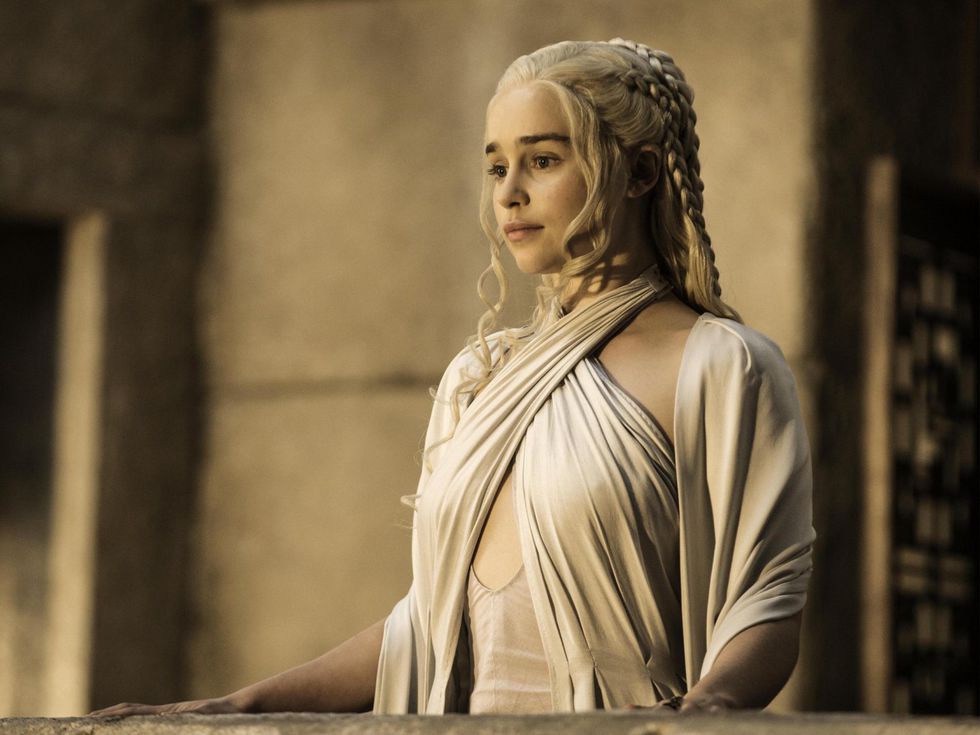 Emilia Clark is 29 years old and she plays the character of Daenerys Targaryen 13 year which is fascinating. Emilia Clarke is one of the hottest and the most intimidating characters in Game of Thrones. Emilia Clarke was born in London and grew up in Berkshire e, England. In the show, she was married to Khal Drogo, but after his death, she took the charge, gained so many names and is now with Jon Snow to take on the Wight Walkers. 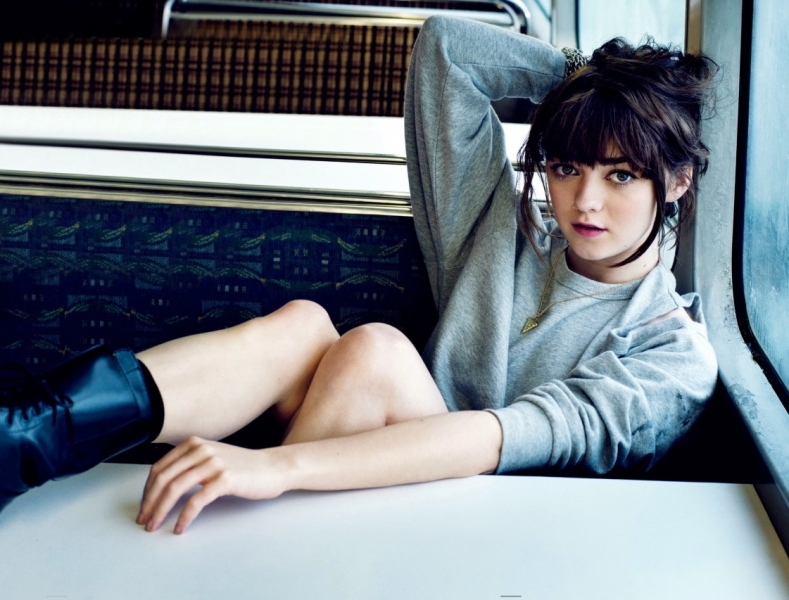 Maisie Williams is the youngest star on this list. Maise plays the character of Arya Stark a 13 years age of girl on the show. She is 19 years old and is growing up to be a hot and sexy young woman. On the show, she started as a Stark girl, but through her struggles has now become the most brutal and sneaky assassin on the show. 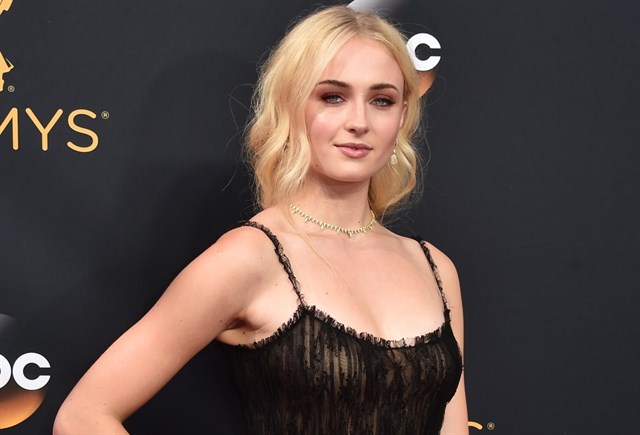 Another hot actress in the list Sophie Turner, it was her debut role, and she was nominated for a Young Artist Award for her performance as Sansa Stark. Sansa is the eldest daughter of Eddard Stark and was once betrothed to Joffrey Baratheon. Then she was married to Tyrion, and then Ramsay, and was finally freed from his clutches by Jon Snow, and is now the Lady in the North. 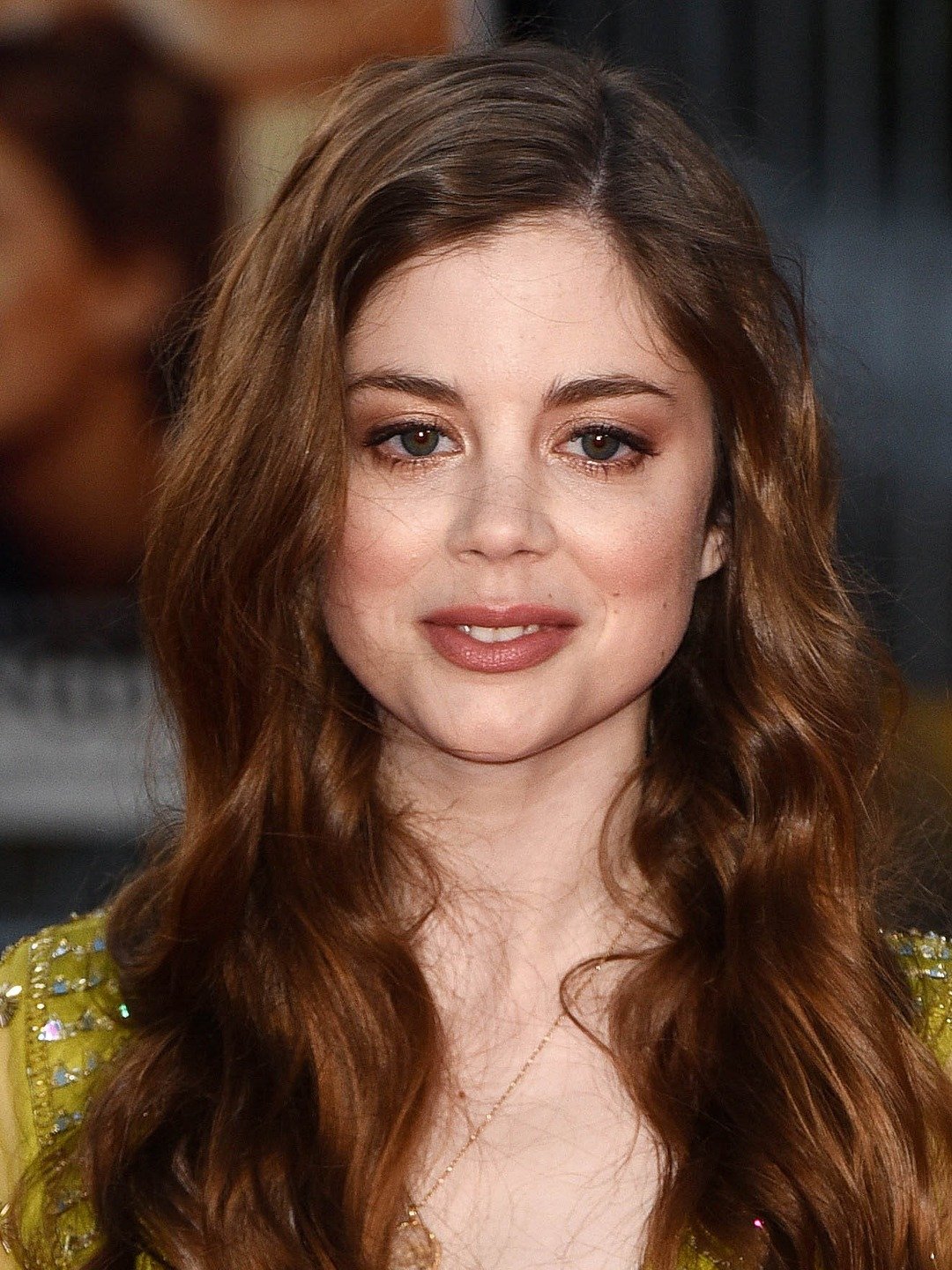 Charlotte Hope is an English actress, 26 years old plays the character of Myranda in GOT. She has also done a TV Show The Spanish Princess. Myranda was Ramsay Bolton’s lover, and much like him had a cruel and sadistic nature, taking pleasure in inflicting pain and killing. 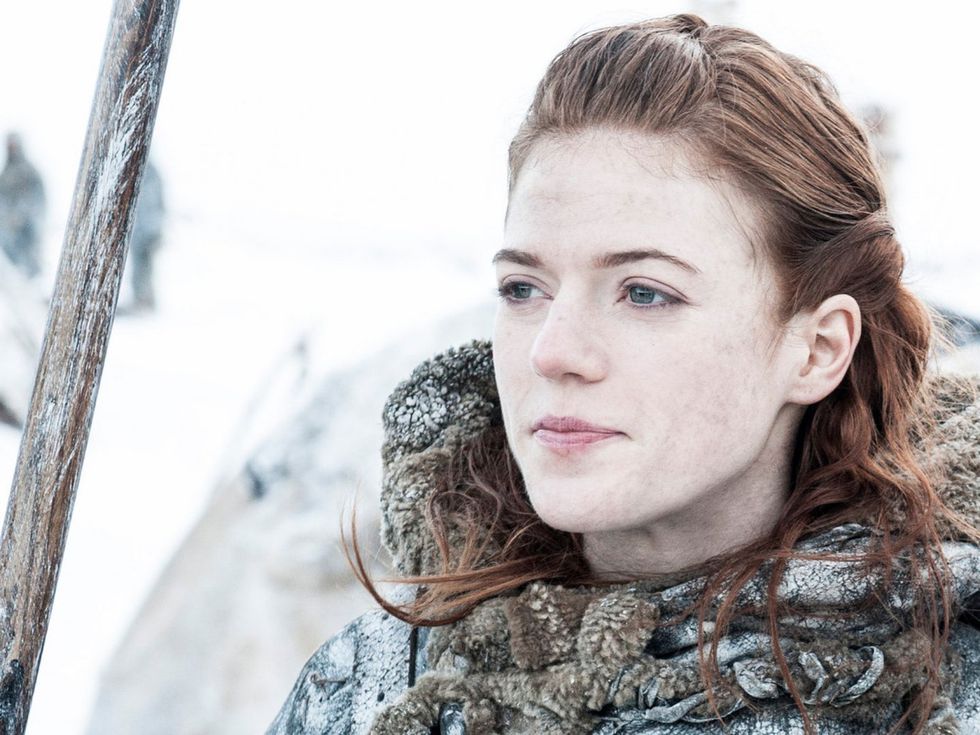 Rose Eleanor Arbuthnot-Leslie, famously known as  Rose Leslie, is a Scottish 30 years old actress, she played the character of Ygritte. She was a member of the Free Folk beyond the Wall and had fiery red hair, was fiercely strong-willed and unmistakably beautiful. After meeting Jon Snow beyond the Wall, Ygritte taught him a thing or two as he practically knew nothing! 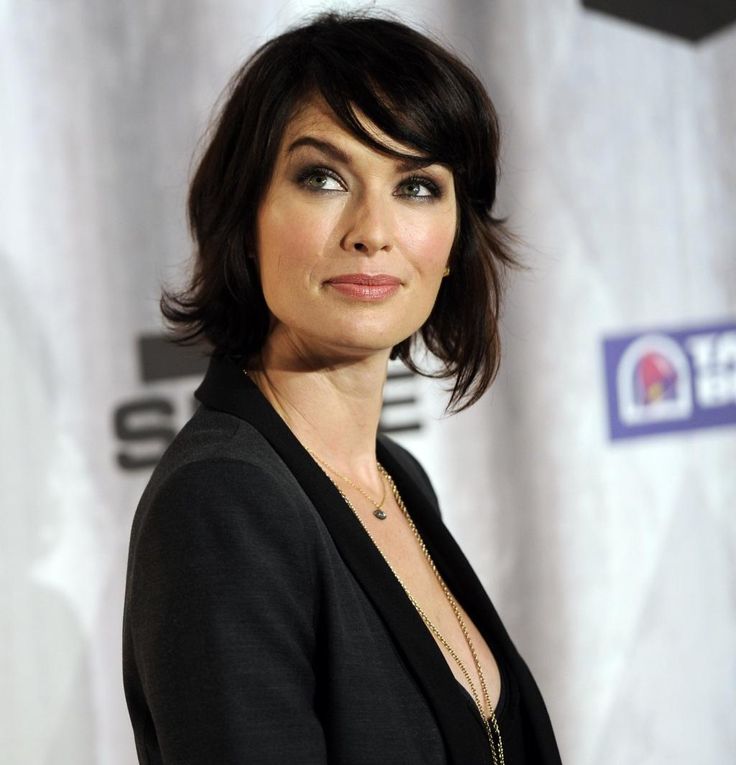 Lena Headey the oldest actress in this list, she is 43 years old but still looks sexy as hell on her hot Instagram pics. She plays Cersei Lannister. She was the wife to King Robert Baratheon and the Queen of the Seven Kingdoms when the show began. 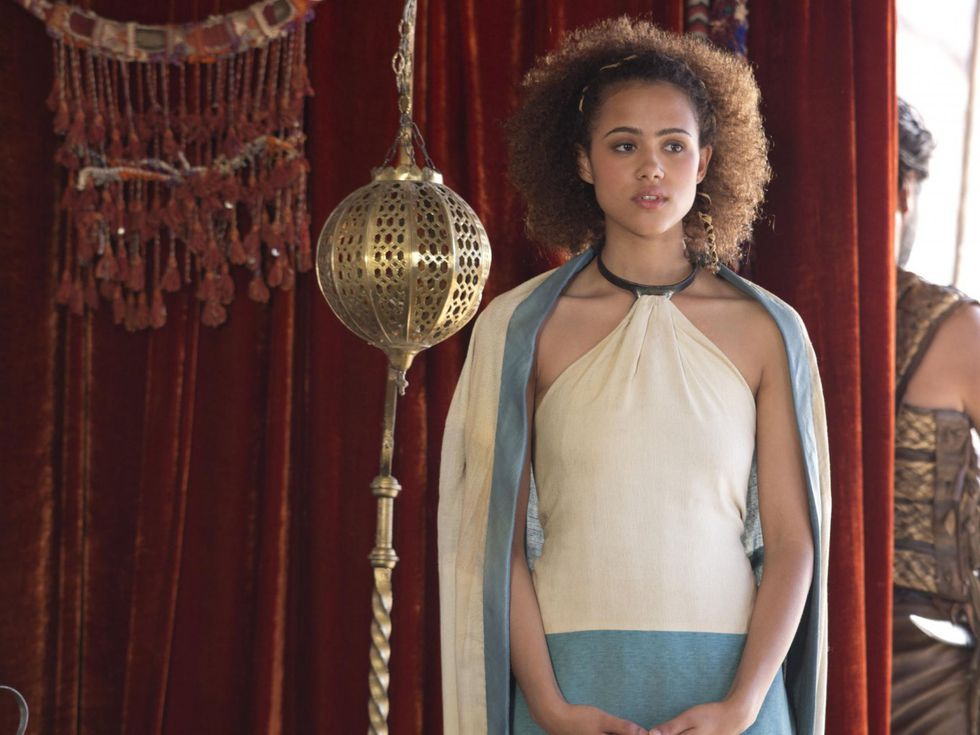 Nathalie Emmanuel is also known for her role in the Fast and Furious franchise. One of the hottest actresses in GOT Nathalie Emmanuel is 28 years old and plays the character of Missandei, is a translator and was acquired by Daenerys after she freed her from slavery. 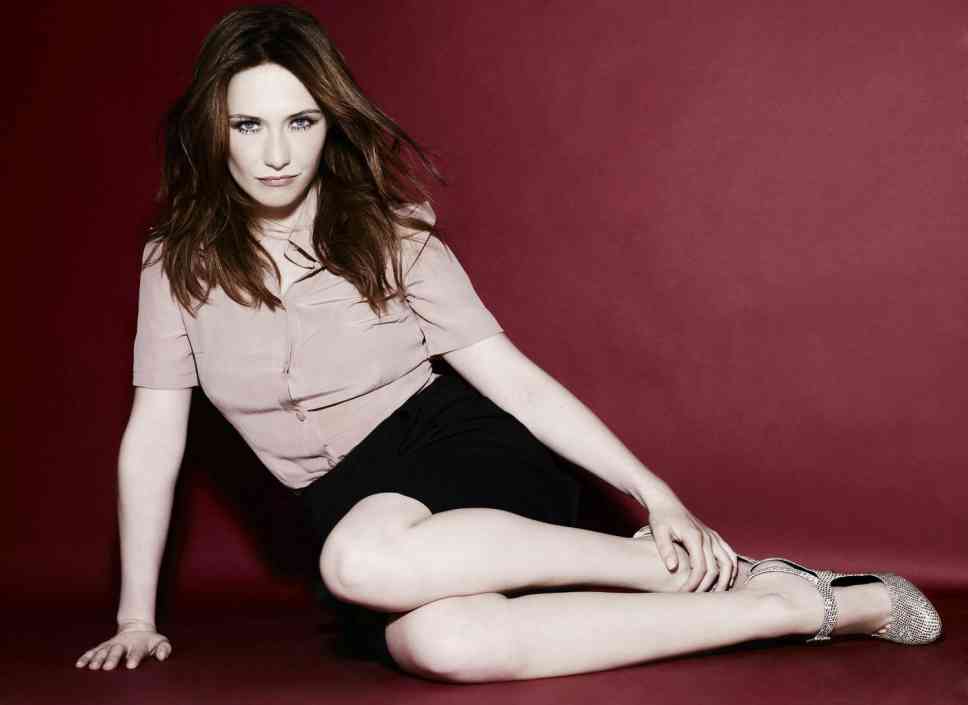 This Dutch actress is 40 years old and plays the character of Melisandre. She served as an adviser to Stannis Baratheon. She takes the help of the Lord of Light to predict the future and she even brought Jon Snow back to life after he was dead. 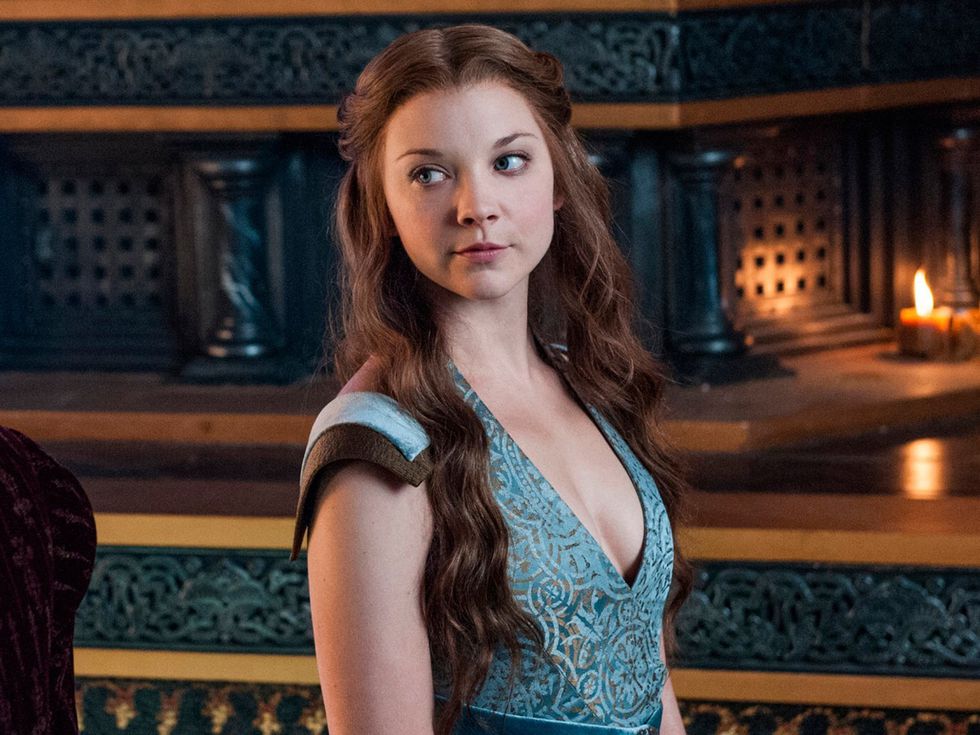 Dormer who is 35 years old now played the beautiful, smart, and cunning Margaery Tyrell. She played the wife of Renley Baratheon at first, but after his death, she was married to Joffrey and then to Tommen. We all were sad when this beauty died on the show. 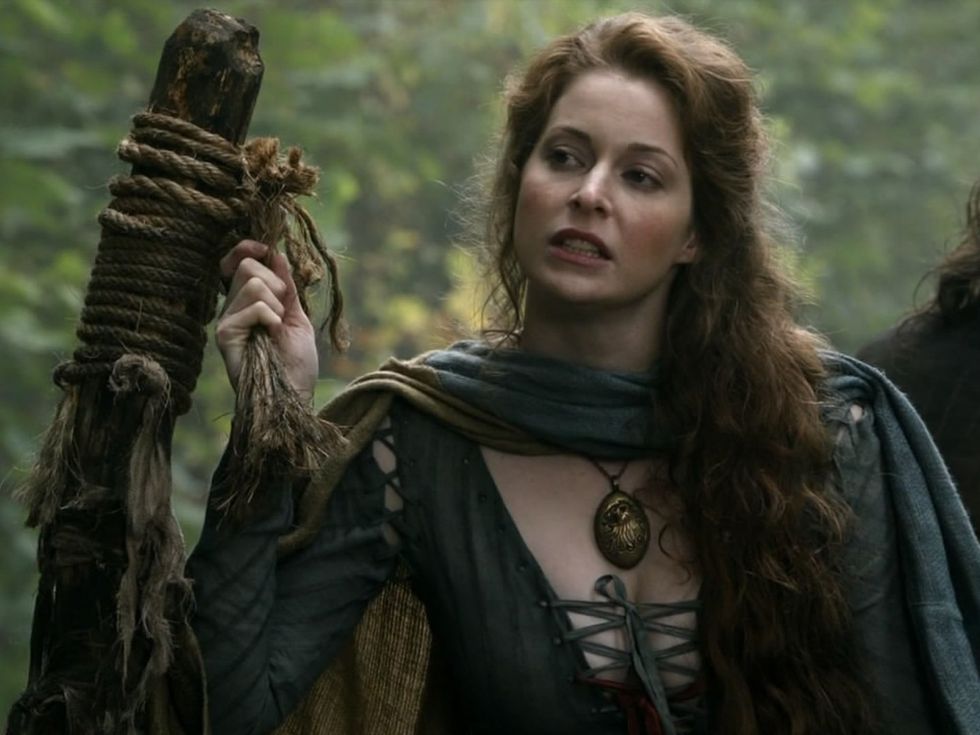 Esmé Bianco is a 36-year-old sexy actress. She played the character of Ros. She was only there on the show to show her sex appeal as you can see the picture. She plays a prostitute at a brothel. Her role was quite small on the show, but that little role was still the one that fans loved. 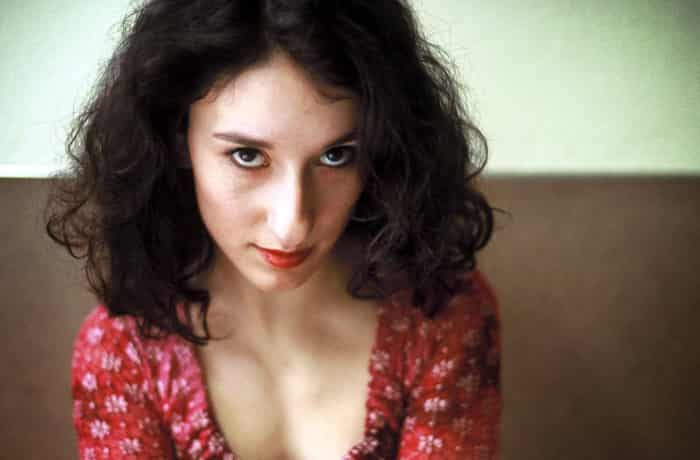 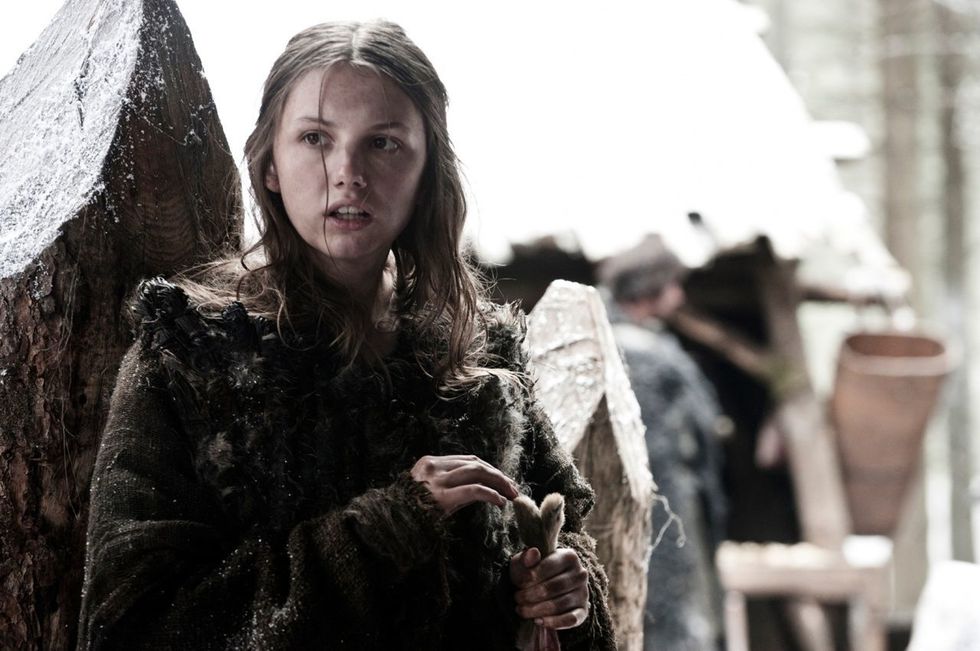 Hannah Murray is a 29-year-old hot British actress. Recently she won Screen Actors Guild Award for Outstanding Performance by an Ensemble in a Drama Series. She plays the role of Gilli in GOT. Gilly started as a daughter to Craster, and then grew up to become one of his wives. Samwell Tarly and Jon Snow rescued her after the birth of her baby with Craster and she has been with Sam ever since. 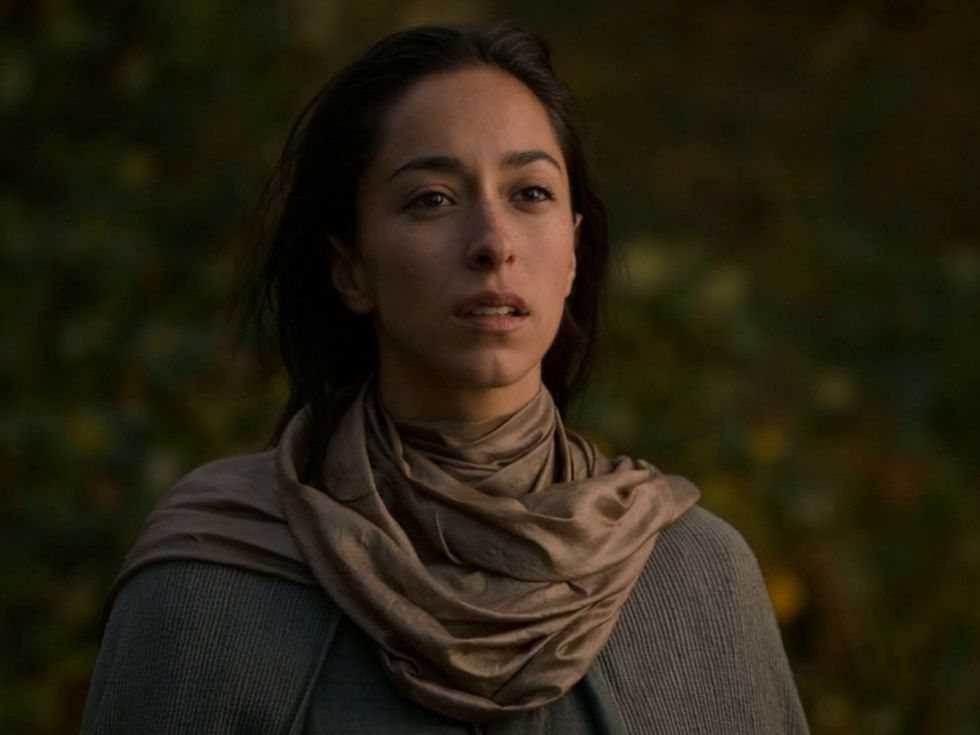 Oona Chaplin hot Spanish actress is 32 years old. The granddaughter of Charlie Chaplin plays the role of Talisa Stark. On the show Talisa, who went on to marry former King in the North Robb Stark. Sadly, Talisa – and her unborn child – were just two casualties of the renowned Red Wedding. 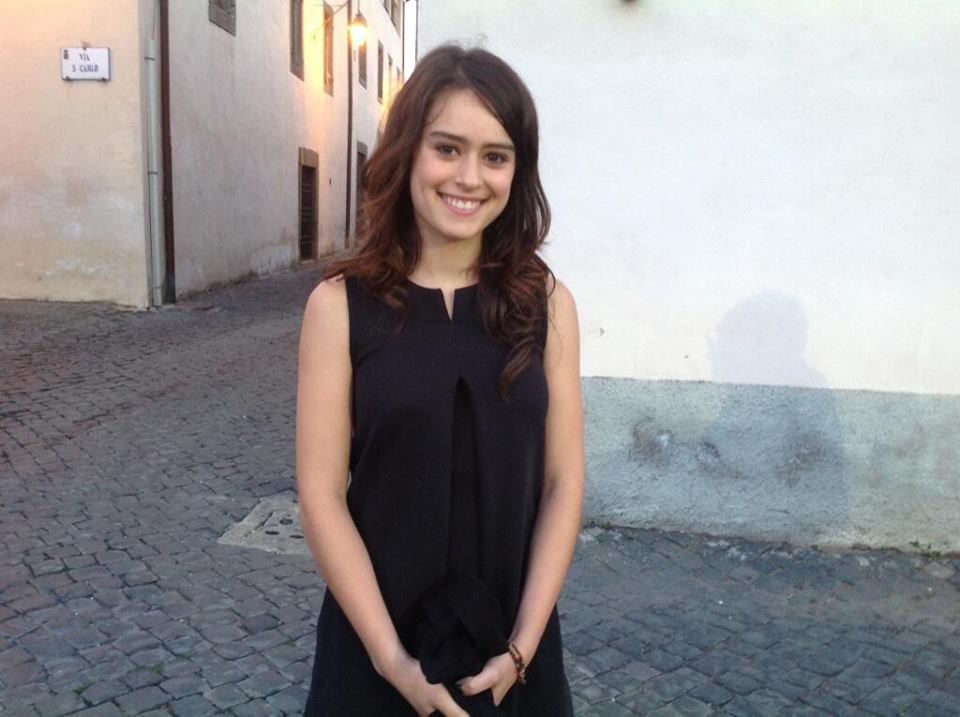 Rosabell Laurenti Sellers is an Italian-American actress. 22 years old actress played the role of  Tyene Sand She played one of the Sand Snakes and daughter of Ellaria Sand. She was recently killed by Cersei on the show, you may say exex-characterf GOT. 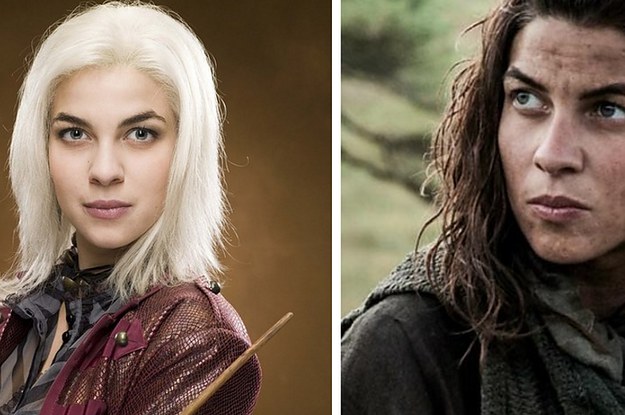 Natalia Gastiain Tena is an English actress and musician. As you can see in the picture of her there are two characters of her one  Nymphadora Tonks in the Harry Potter film series, and the wildling Osha in GOT. Osha was a woman of the Free Folk (or “wildling”), in service to House Stark of Winterfell. 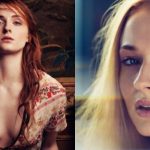 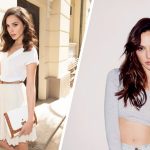