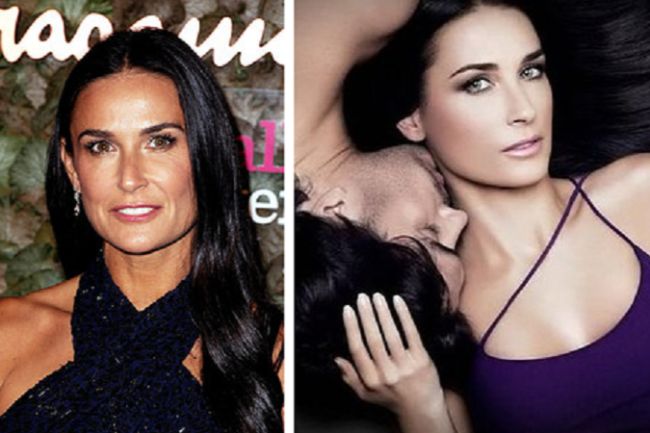 Fame is a weird game. In the age of Instagram, everyone plays it to some degree. But no one played it like this Spanish actress, Anna Allen, who may or may not even be a real person.

Of course, she’s not alone! And here are the Top 10 Most WTF celebrity fails of all time. 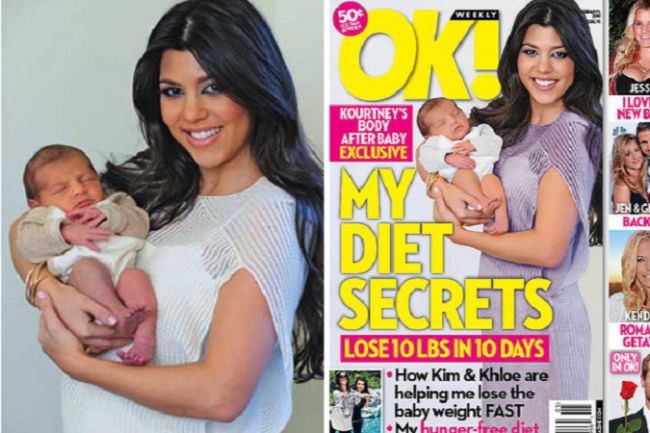 The original photo, on the left, was taken seven days after giving birth, so of course she still sported a little baby weight. That didn’t stop OK! Magazine from slimming her down. 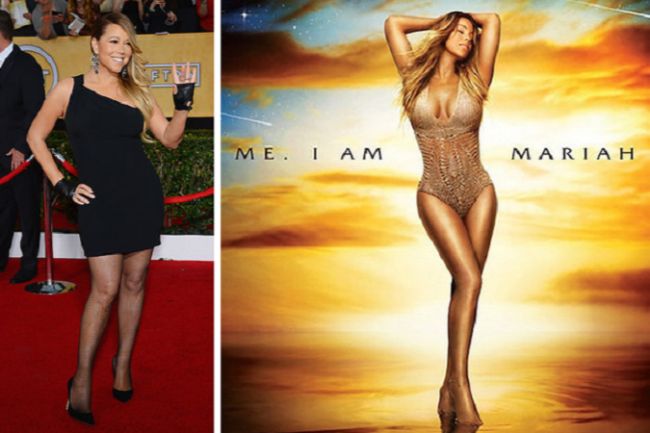 The cover art for Mariah Carey’s album is stunning and unsurprising – she’s beautiful. But when you take into account that the photo on the left is how she appeared less than a week after the photo shoot for it, you realize that you can’t judge an artist by the cover of their album.

Photoshop is a useful tool for stunning visual effects and airbrushing out blemishes. For Demi Moore, it’s also a time machine as she appears as she did in her prime 30 years ago. 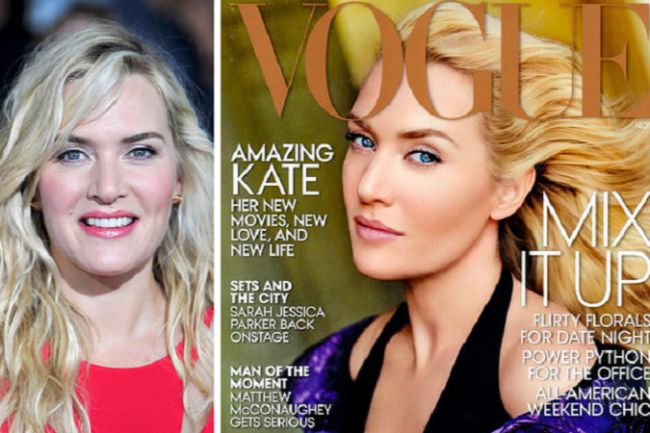 The photo on the right has been airbrushed so significantly that it doesn’t even appear to be Kate Winslet at all but perhaps a young Gillian Anderson.

These two Russian magazines both altered the same image of Beyoncè, one deciding to lighten her skin tone and the other to darken it. 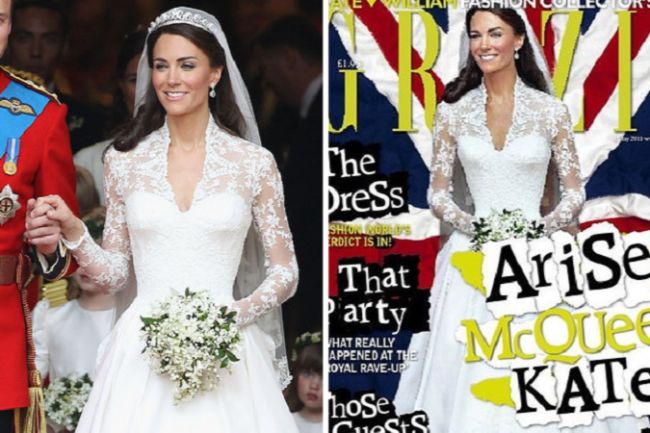 Before assuming that the tiny waist on Kate Middleton is due to nefarious scheming against the female body image, Grazia has publicly stated that they simply wanted to mirror her right hand and feature only the new duchess on the cover and the tiny waist was just a by-product of that innocent manipulation. 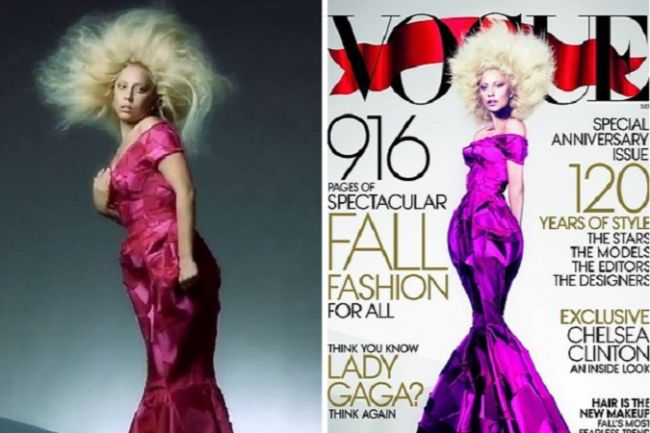 On the cover of Vogue, Lady Gaga looks spectacular, if a bit disproportional in a cartoonish way. However, the photo on the left is from a behind-the-scenes video posted online and reveals how refreshingly human-shaped Lady Gaga is. 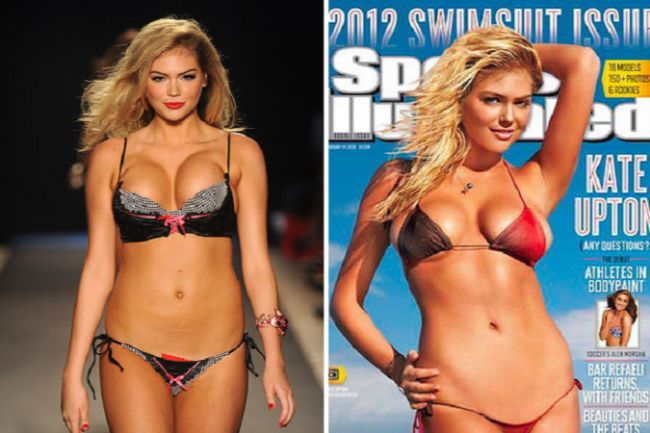 Kate Upton is often rated as the most beautiful woman in the world. Sports Illustrated apparently thought so when they put her on the cover of the 2012 Swimsuit Edition, so why would they alter her body so much? 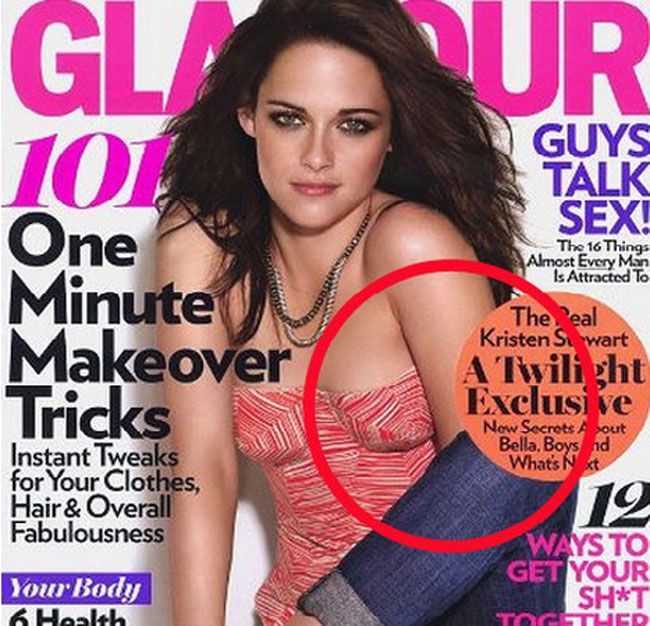 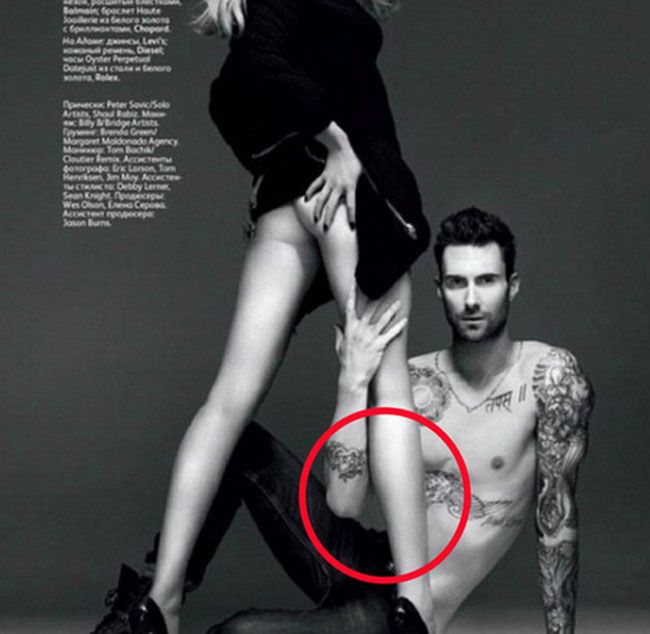 The posing of this photo of Adam Levine with a model should just shout sex appeal, but Adam Levine is missing a good chunk of his torso. That’s gotta hurt.