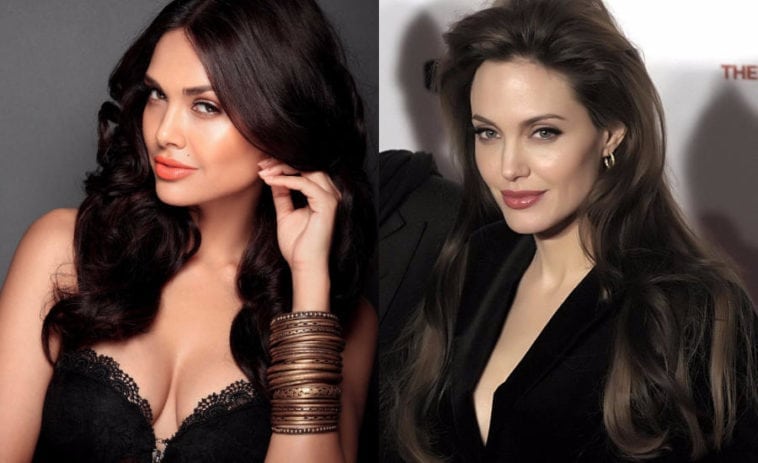 Just Brace yourself, now that you are here, I think it’s time we talk about two of the most prominent entertainment industries in the world. I’m talking about Bollywood and Hollywood. We often crib of Bollywood being a lot different than Hollywood for obvious reasons. But, guess what? There’s something that both of these have in common. Still not getting? It’s the abundance of talented performing artists.

PS: You will look twice to understand the stark resemblance that these celebs have. You can easily see the resemblance between these two. Especially their smile which is exactly the same. Kanye, are you also having a tough time deciding which one’s yours? American actor Simon has exact smile like that of Ranbir. Don’t these two divas look the same? Focus on the skin tone, nose and the way they smile, you’ll understand why they are on our list. We all are already aware of Bebo’s contribution to Indian film industry, I don’t have to mention that. One thing that deserves all our attention is that she resembles famous model and social figure Paris Hilton a lot. 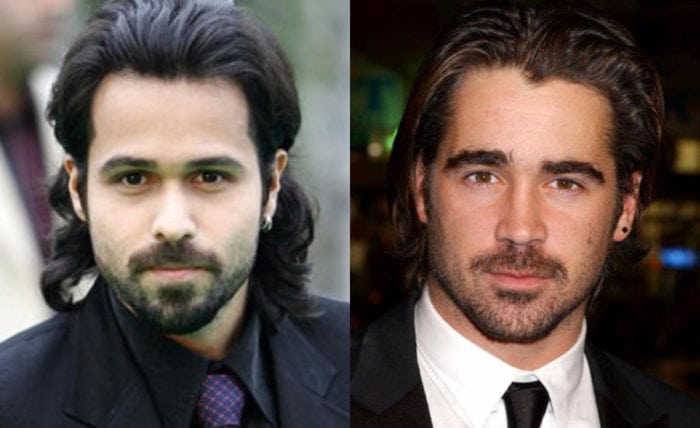 Well, they do have the same eyes and the lower jaw. 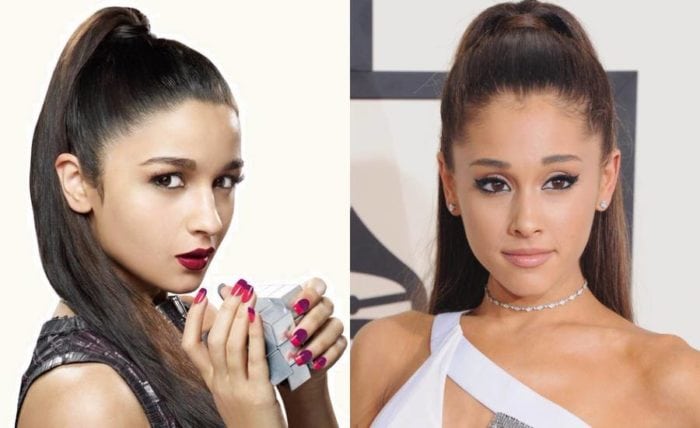 Asin’s death in the film Ghajini was painful. But, imagine if this actress would have replaced her after that, no one would have figured that out. They do look slightly similar and they have equally pretty faces. 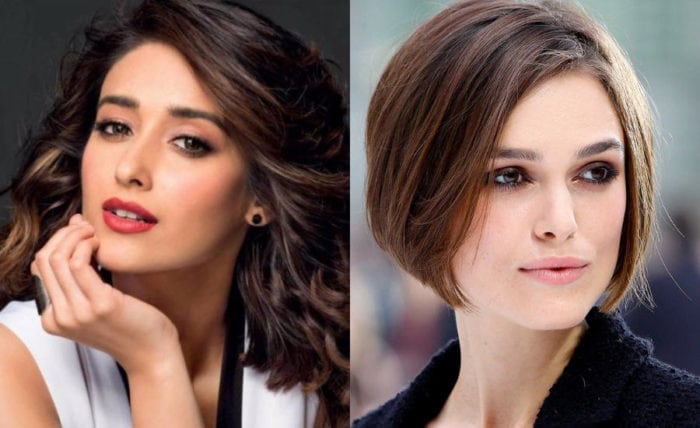 Keira Knightly is a British actress from London who starred in such Hollywood blockbusters as Pirates of the Caribbean. Bollywood’s girl next door Ileana looks exactly like her. 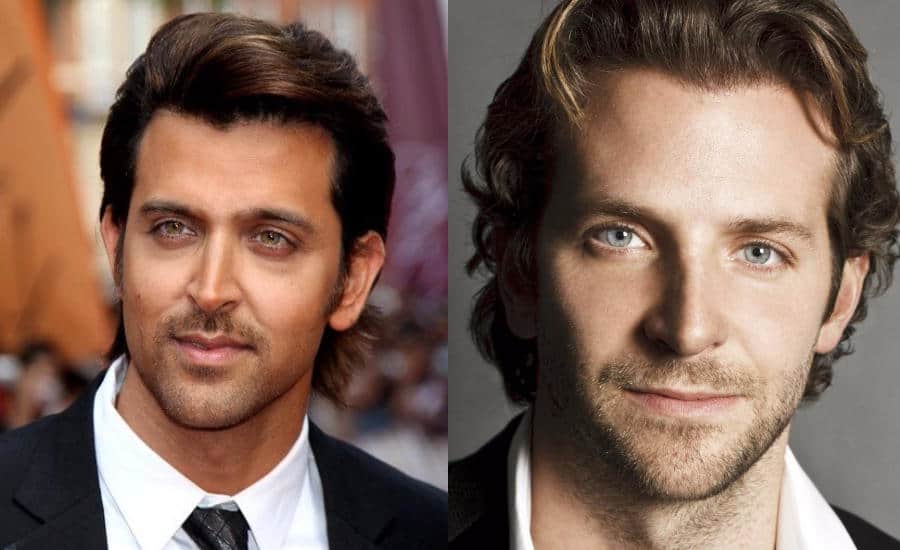 These two look like twins. They even have the same eye color and that face of Adonis. 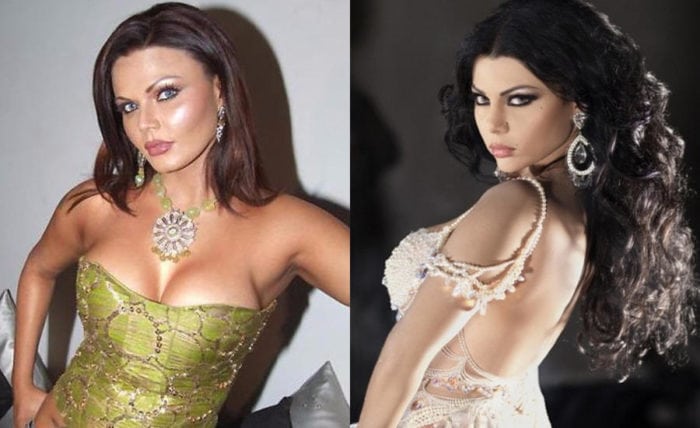 Singer Haifa looks so similar to Rakhi that if these two would stand together it will get very difficult to say who is who. 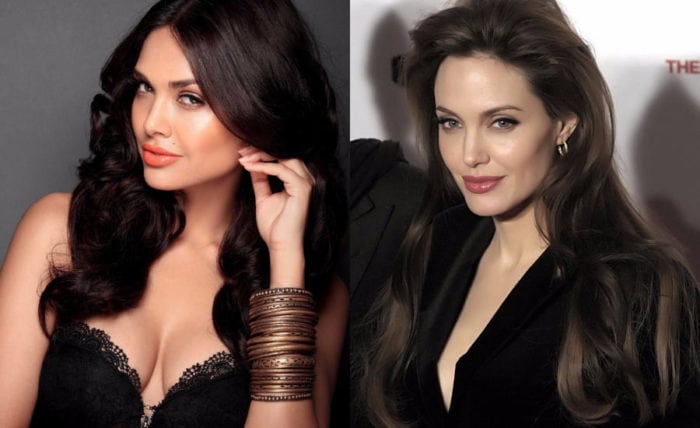 These two are my absolute favorite in here. It is very difficult to spot the difference, as right from their profiles to their lips everything is so much in sync. 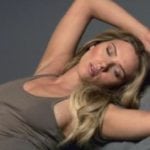 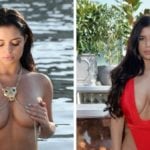