Black Panther probably the richest comic character since he is the king of Wakanda the most Technological advanced place in the MCU. Black Panther’s native name is T’Challa, son of King T’Chaka his father di in the movie Captain America: Civil War. After the solo movie of Black Panther fans of Marve just went crazy, it makes whooping 1 Billion in Boxoffice. In Avengers: Infinity War he vanished bt the famous Thanos snape, his last word was “This is no place to die.” Sad but don’t worry he will come back in Avengers 4. With some hilarious cast movements and spoiler, you will surely laugh out loud. Let’s check out Black Panther memes that are funny as hell. 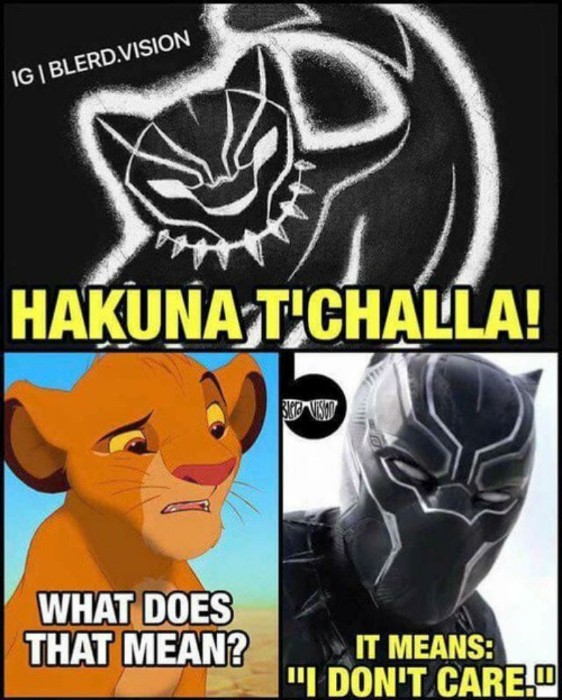 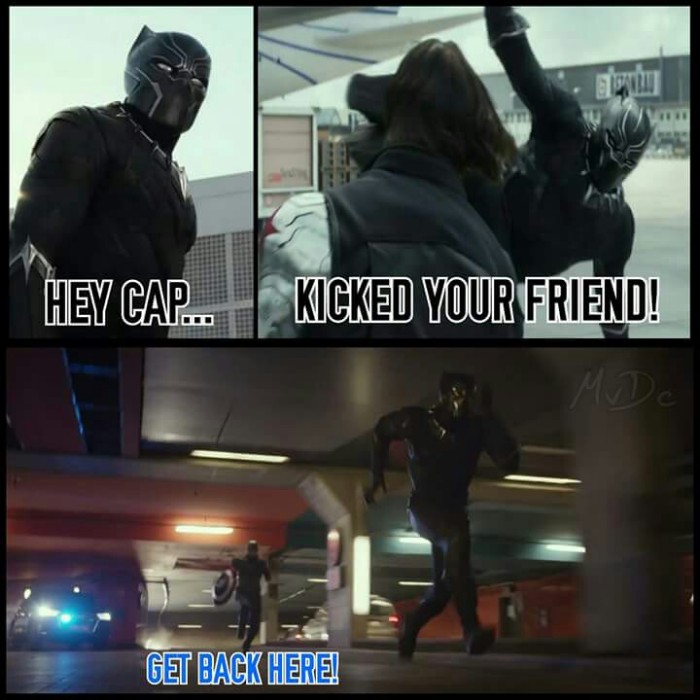 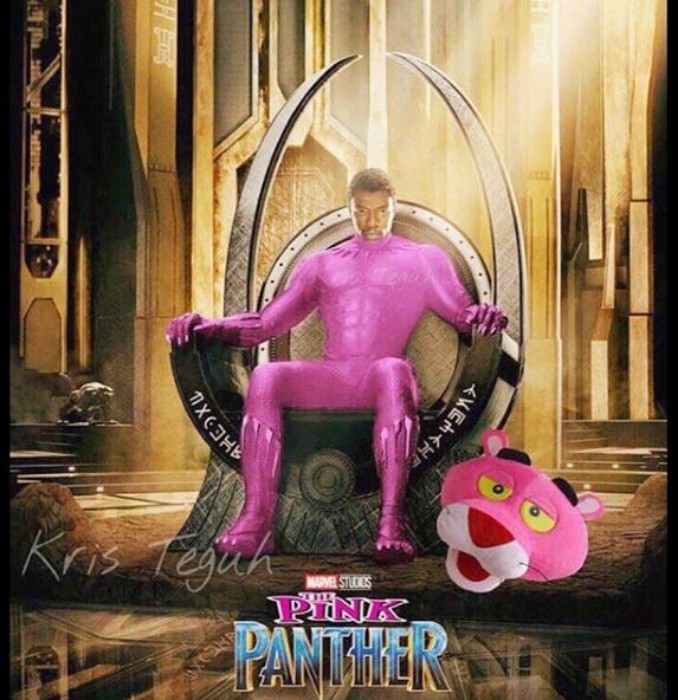 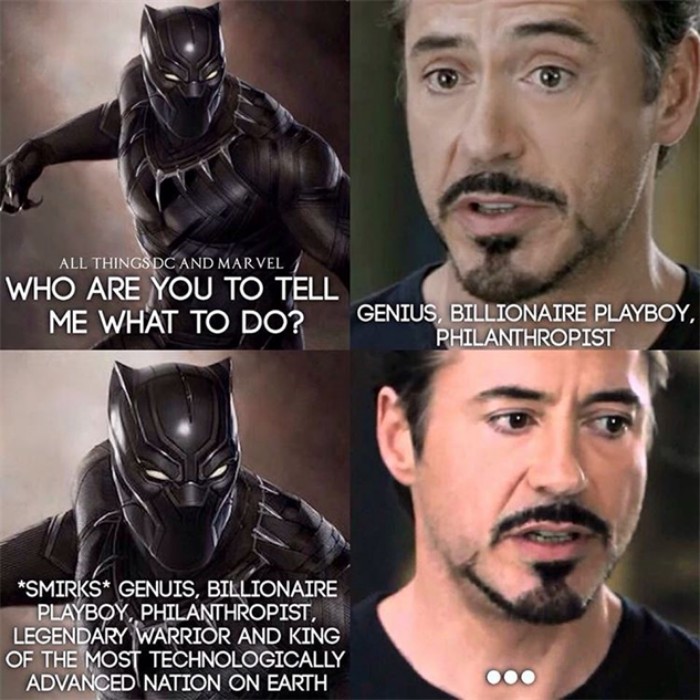 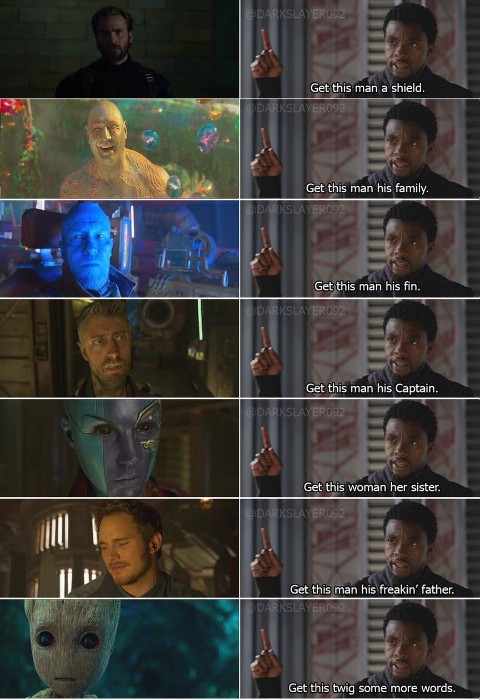 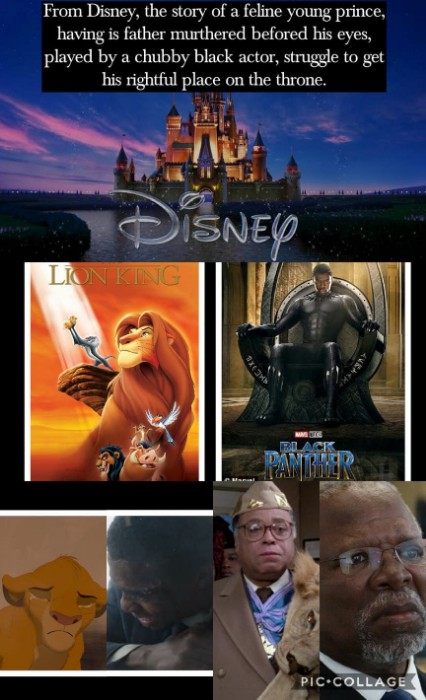 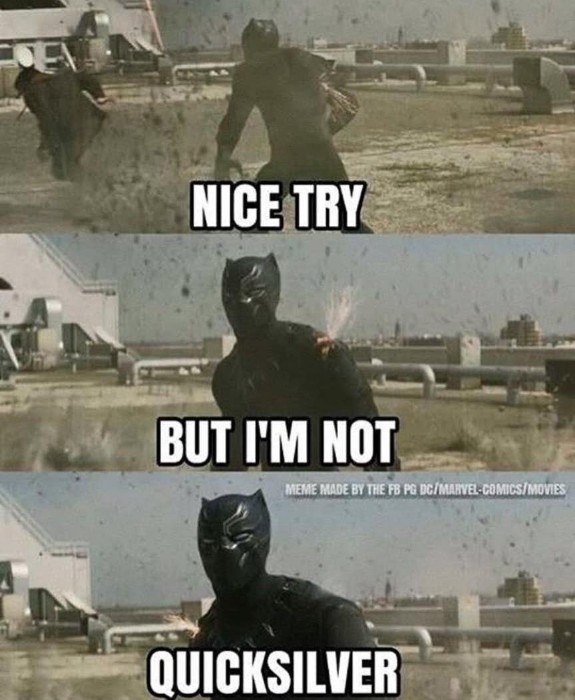 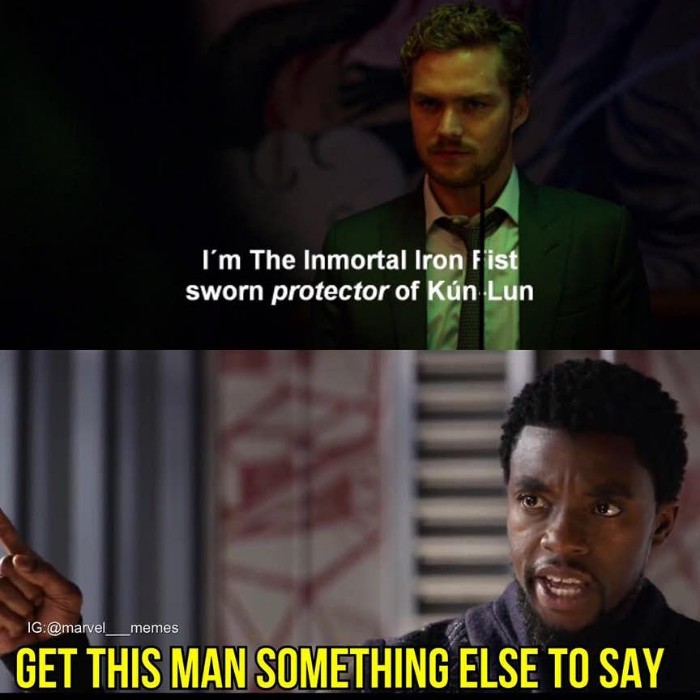 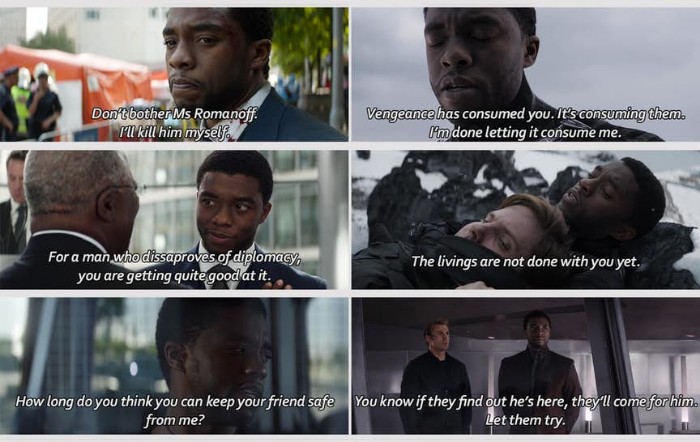 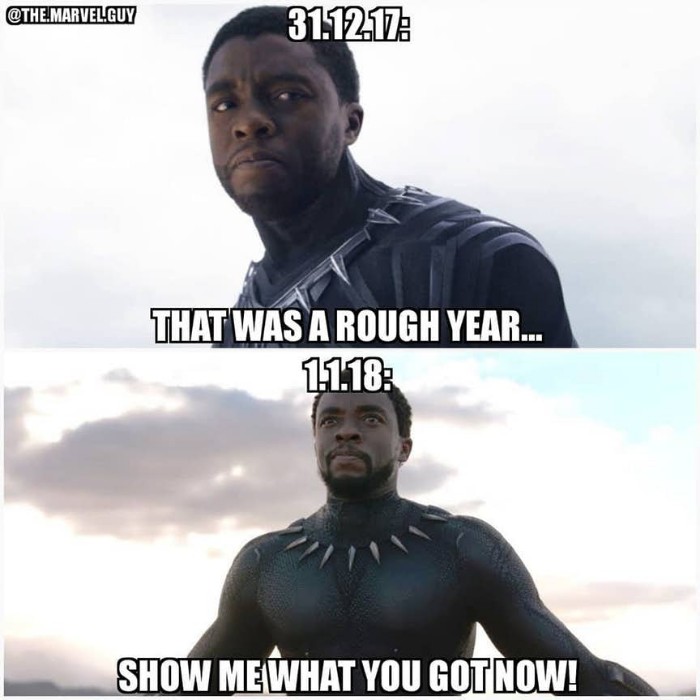 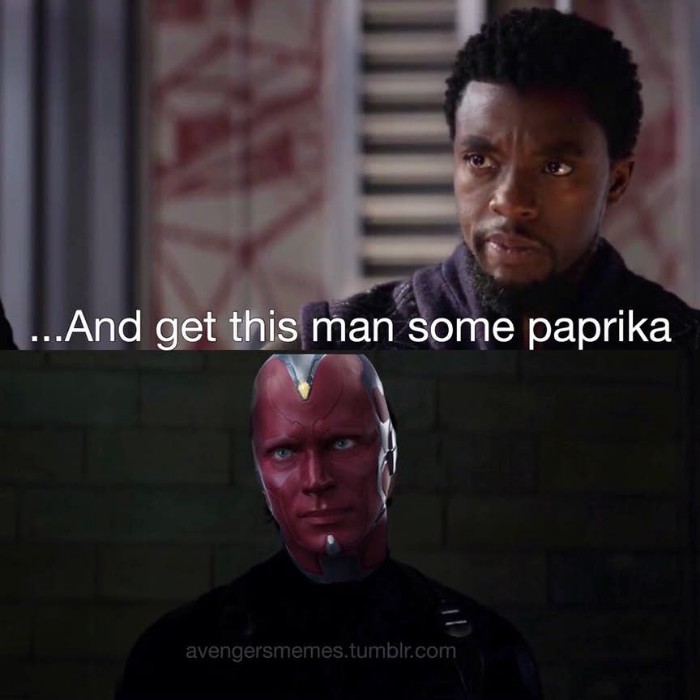 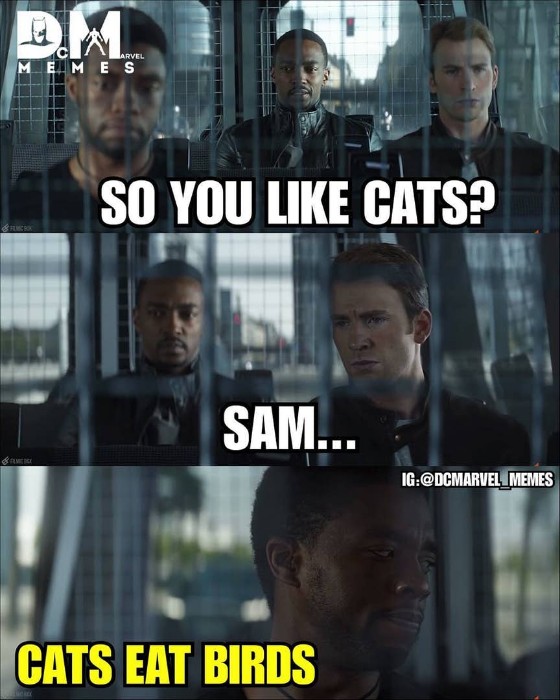 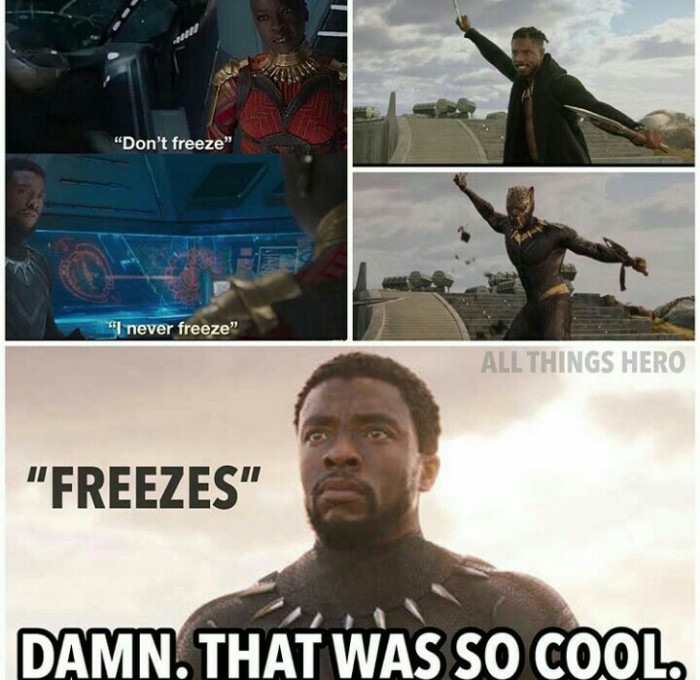 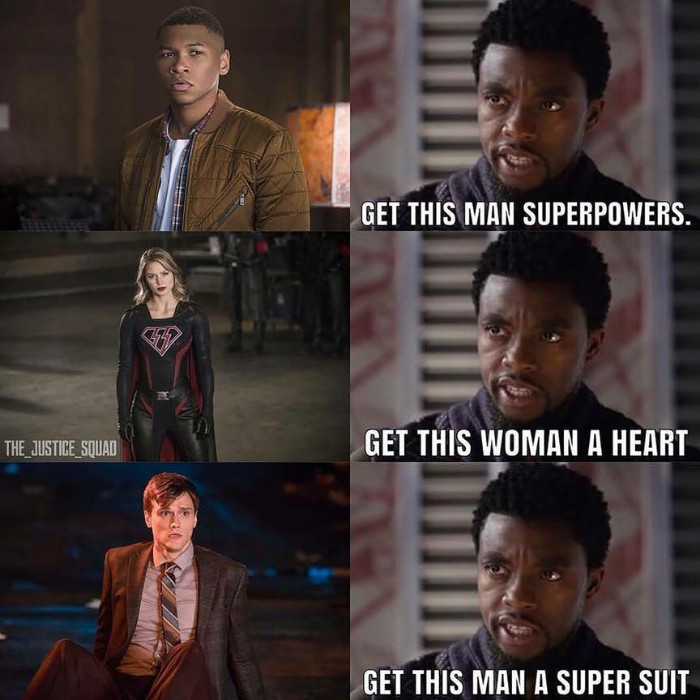 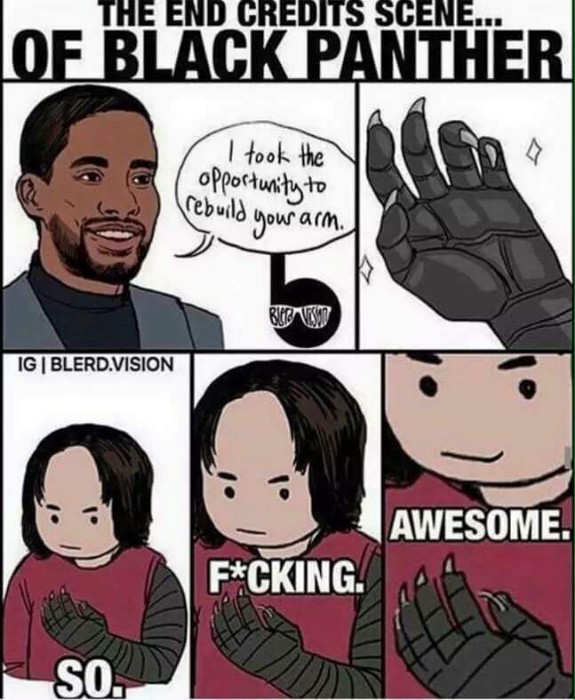 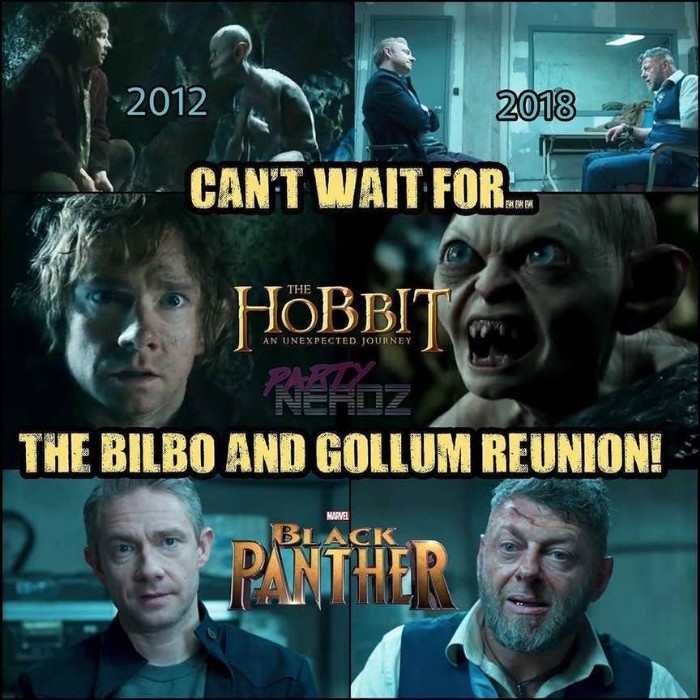 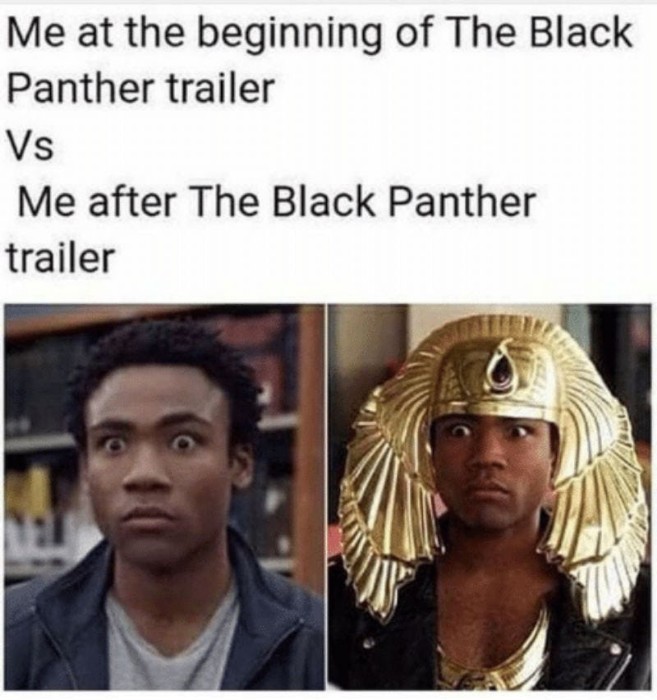 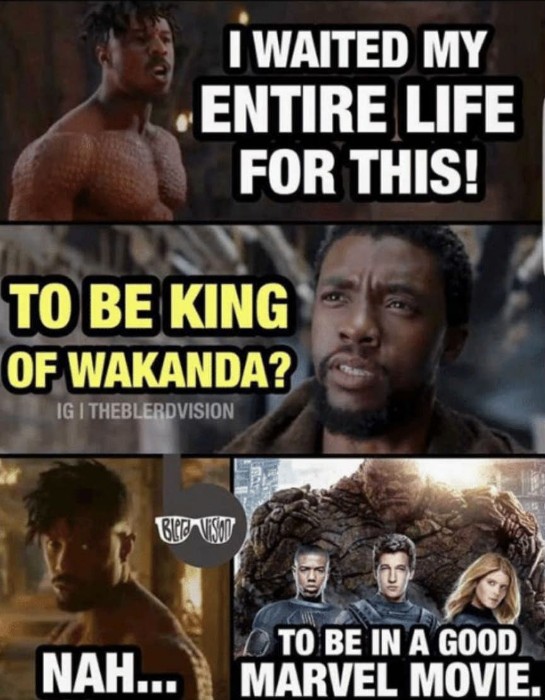 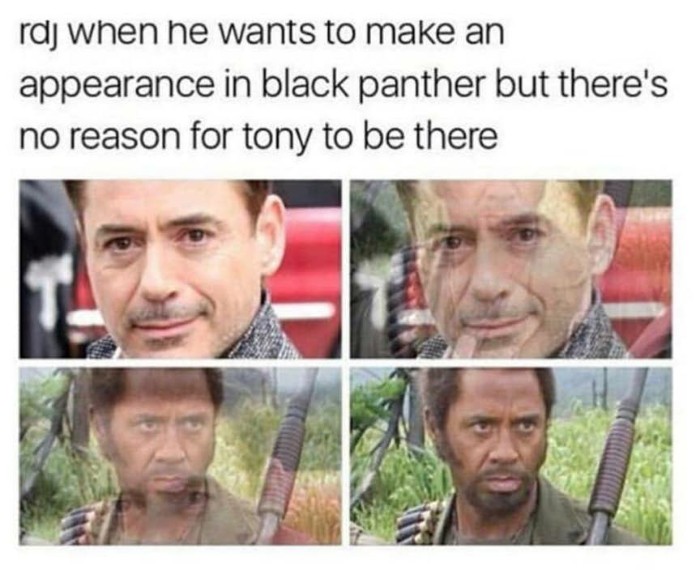 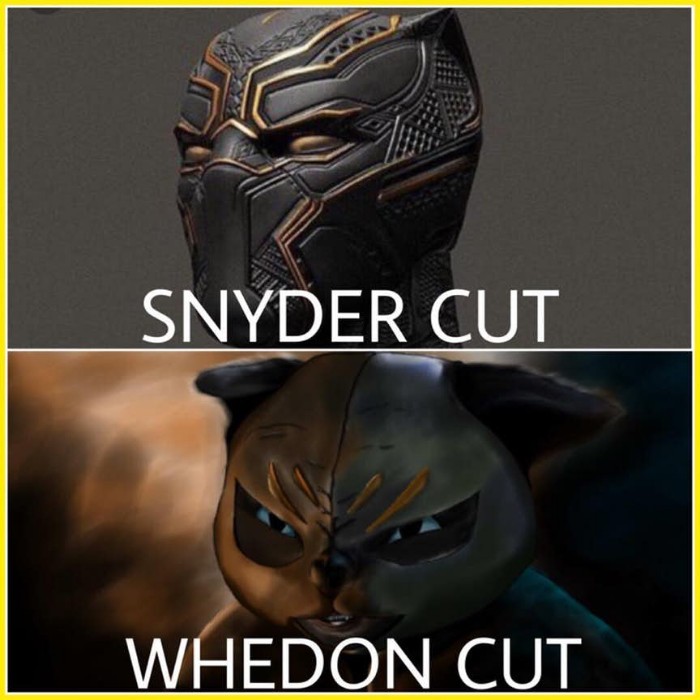 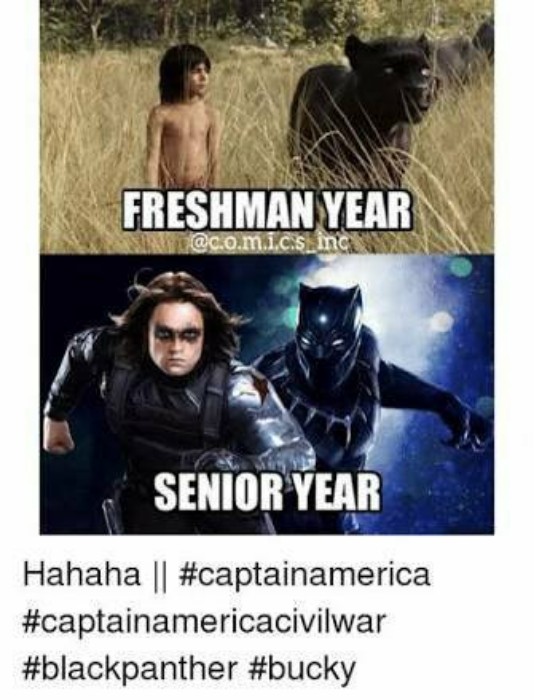 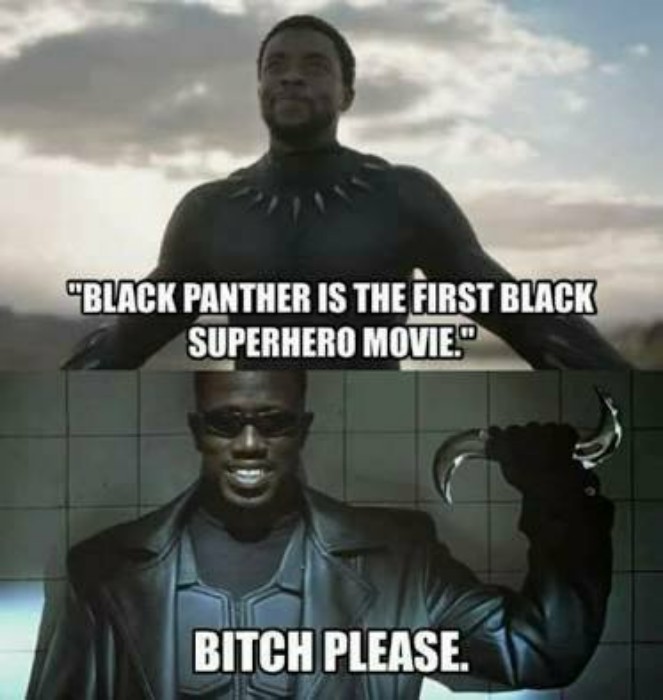 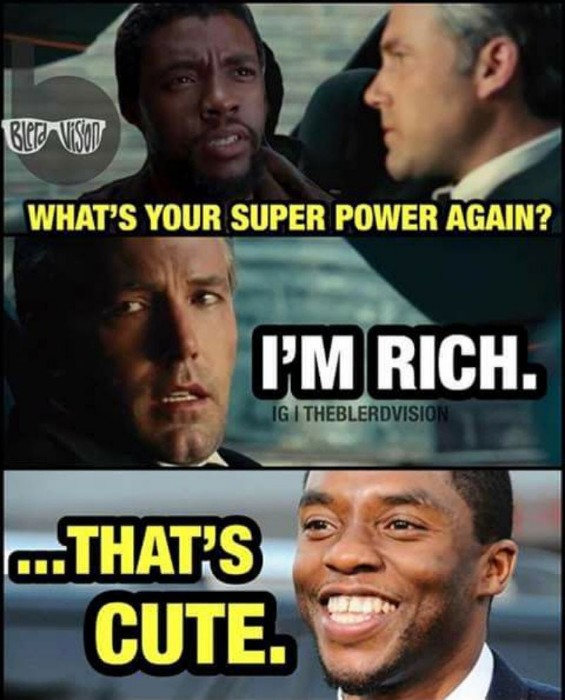 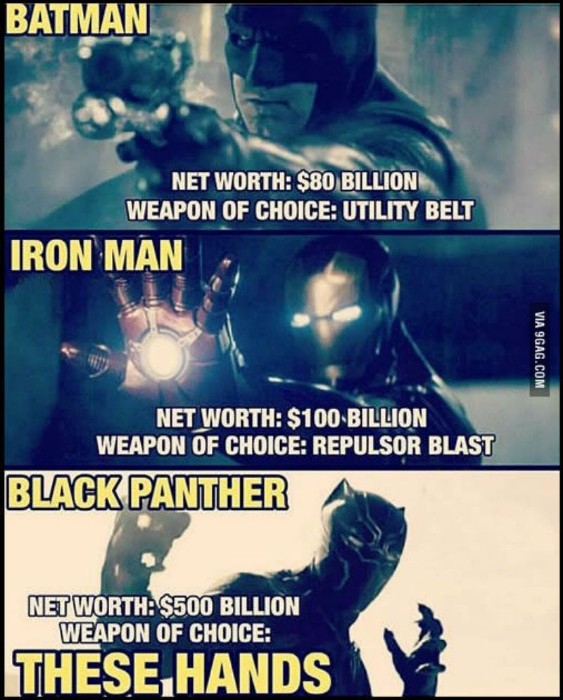 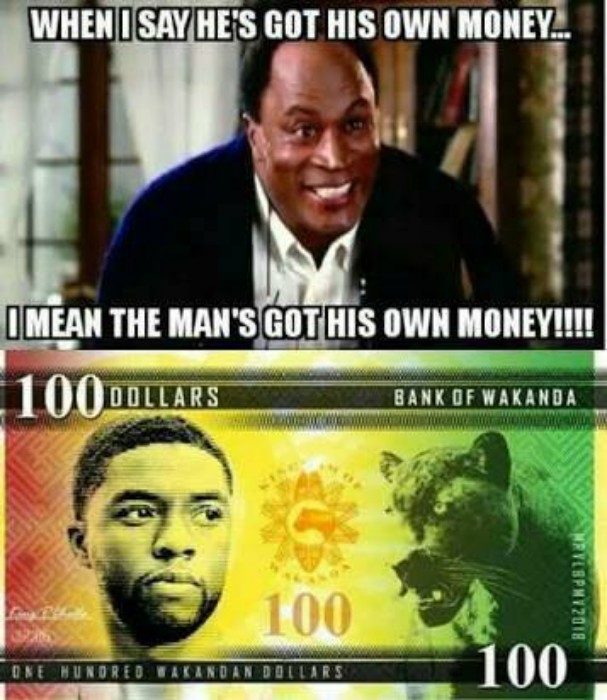 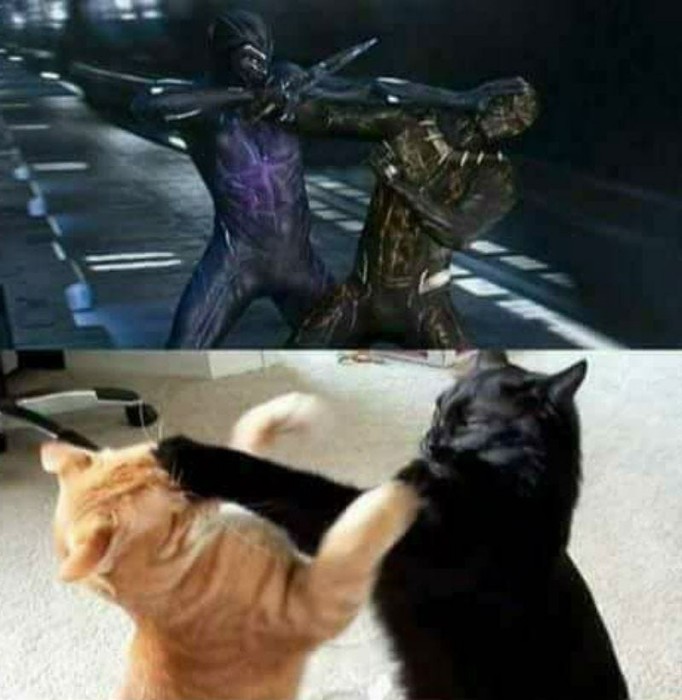 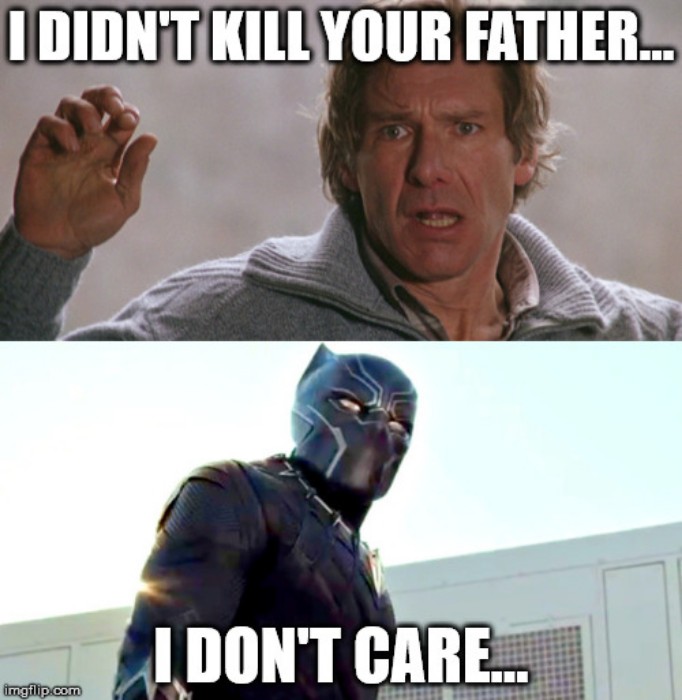