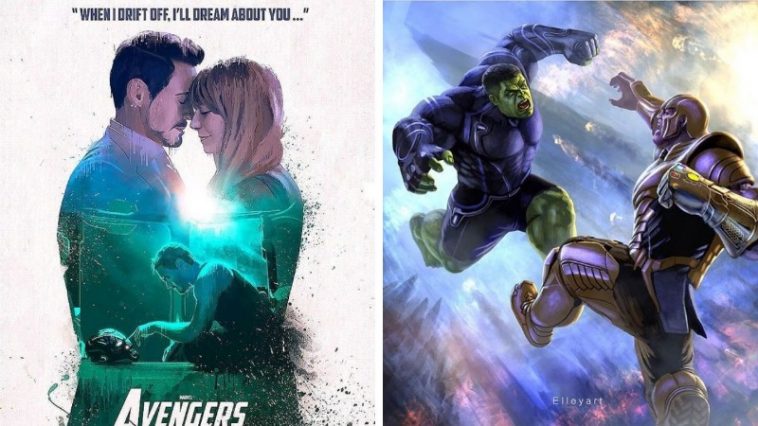 Even after the release of the much anticipating Marvel Avengers Endgame trailer fan are still in deep shock. Doctor Strange infamous 14 million 605 future still bother us. There are tones of theories and spoilers, the internet is full of mind-bending theory that could be highly relatable to the movie.

Here we have some heartbreaking art by fans and interesting and weird theories.

Ahhh it is one of the most discussed and most plausible theory. Thanks to Scott Lang, time travel seems to be the only way Avengers can take on the mad titan Thanos. What if he mastered the time vortex in the Quantum realm.

Multiple set photos have also revealed that Avengers will go back in time to the original battle of New York and will try and retrieve power stone from Loki.

Now, this is possible and will be quite interesting to see. Red Skull has been re-introduced in the MCU with Avengers: Infinity War. Also, as time travel has been a possible theory, fans are suggesting that we might get to see around two between Captain America and Red Skull. There is a possibility that Cap might go back to the events of Captain America: The First Avenger or while retrieving the soul stone he might have about with Red Skull who is the keeper of the said stone.

#3. This fan-made Avengers Endgame is quite interesting all the Avengers and other heroes who we have lost in Infinity war are in it. 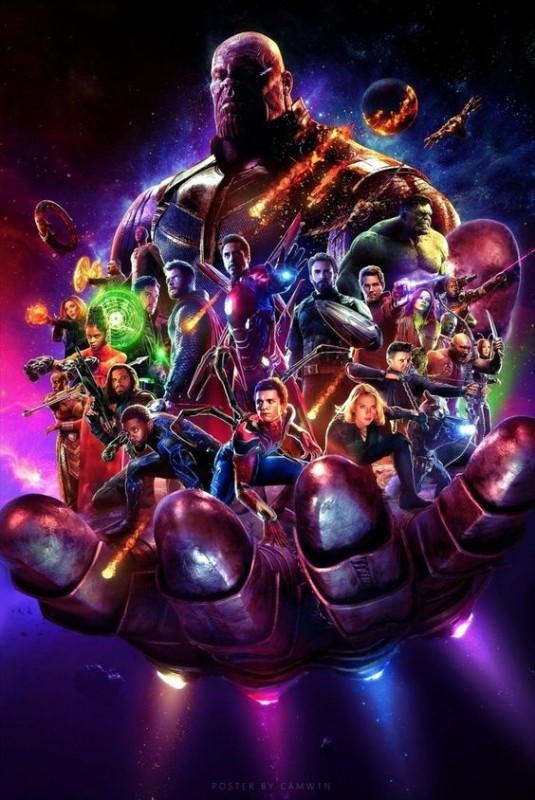 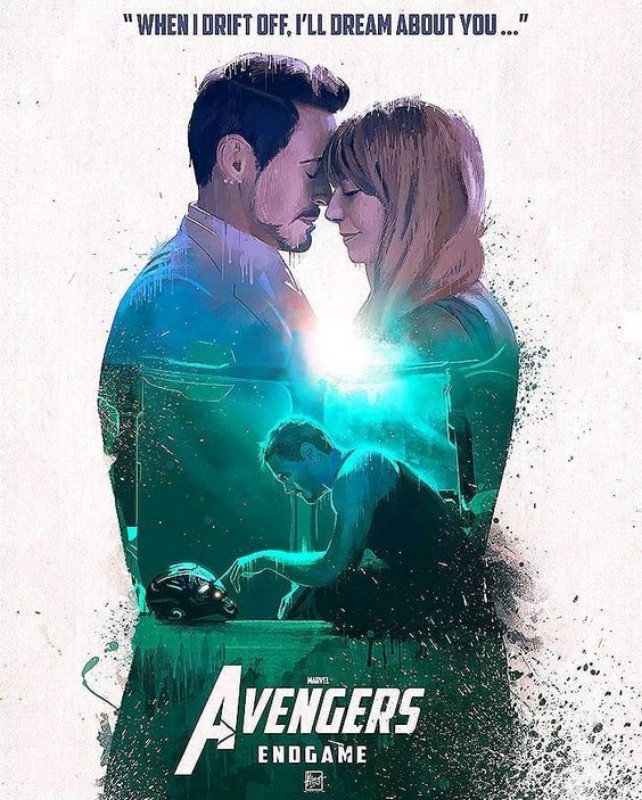 #5. This endgame poster also has our space superhero Captain Marvel. 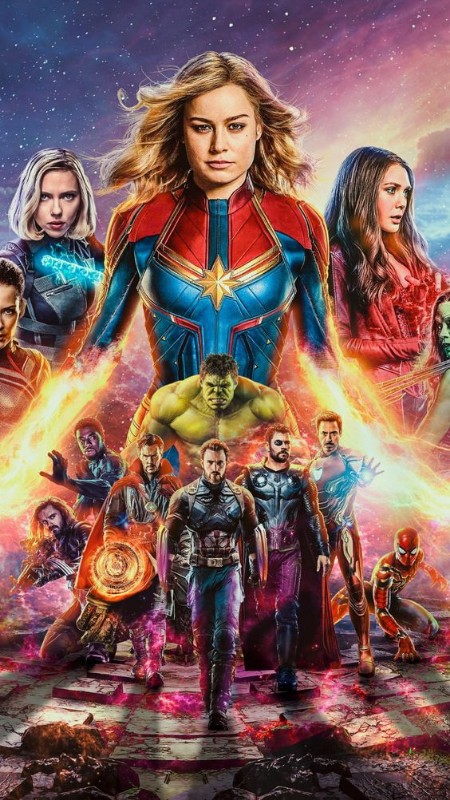 #6. AntMan and Wast are in this poster are perfect. 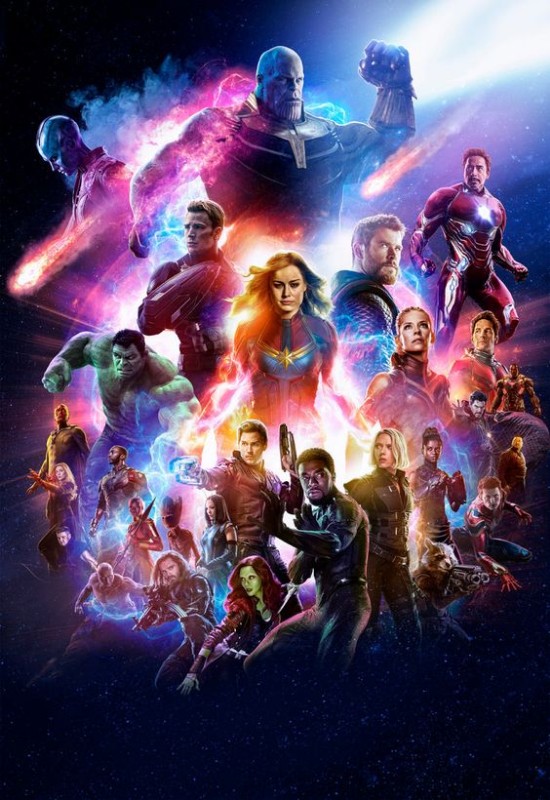 This is the third Spider-Man reboot we’ve seen and only this time there is no Uncle Ben to give Peter “with great power comes great responsibilities” advice. It’s been teased for a long time that Tony Stark will be Peter’s Uncle Ben and will sacrifice himself to save him. 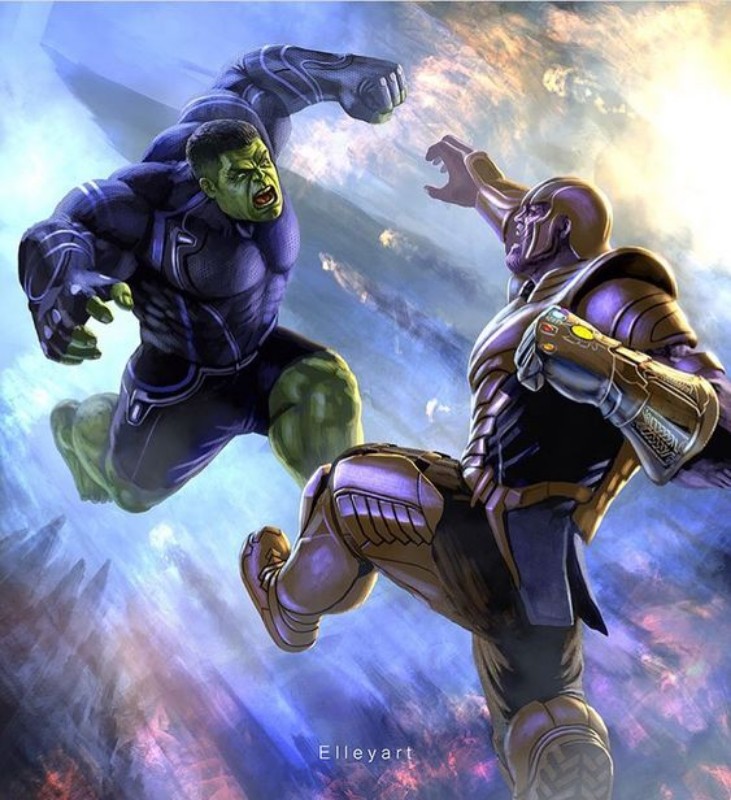 #9. All the remaining heroes including Professor Hulk fighting Poster. 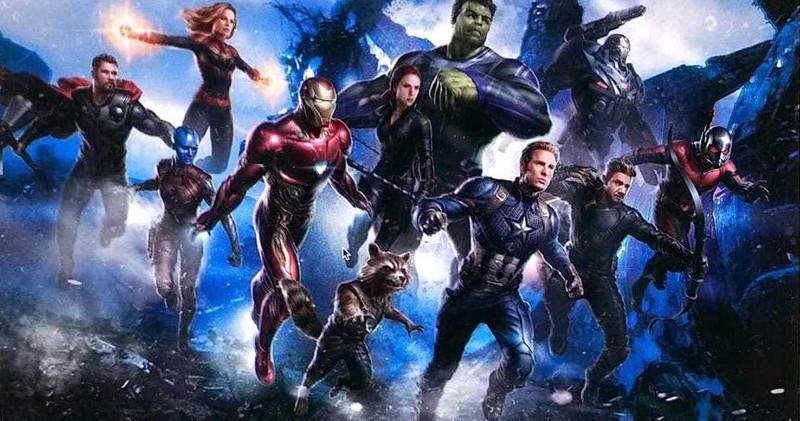 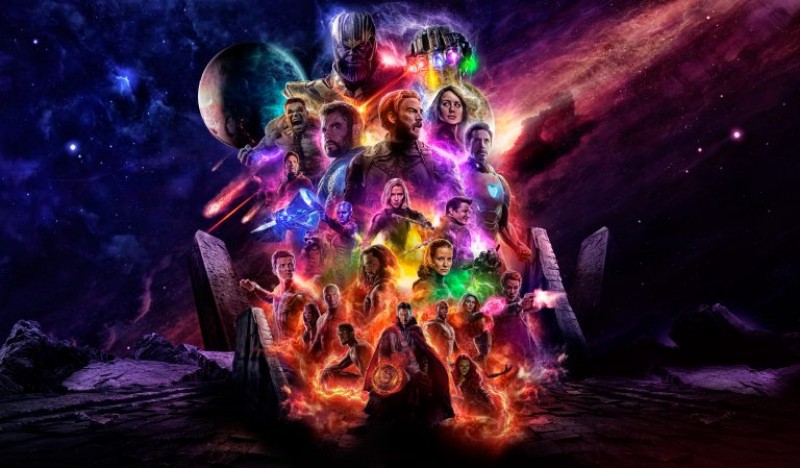 #12. Nobody died in Avengers: Infinity War

A theory by a Reddit user goes, “What if the snap killed none of them. It’s possible. We have all been making fun of Thanos saying that death wasn’t necessary with the near infinite power of the gauntlet, What if it simply split the reality in two taking half of everyone into each version missing the other half but retaining the same resources. The two parallel realities could be joined by a sort of bridge in the quantum realm. Since Scott was in the quantum realm at the time of the split he was unaffected by the snap and not bound to either reality leaving him free to travel from one to the other over this bridge. Maybe this leaves him free to travel through to the parallel dimensions created by Thanos splitting the time stream. He would be the only way for them to communicate with the other. Maybe he exists in both realities and gains knowledge from both due to some strange form of quantum entanglement.”

Here is another theory, Pepper gets the Tonys message and she will rescue him with her purple suit.

#15. Thanos is inside the soul stone

The farm we see Thanos chilling and relaxing at is actually the soul world and the mad titan has hung up his armor and taken up farming. So we will see him do farming when the movie opens next year in April. 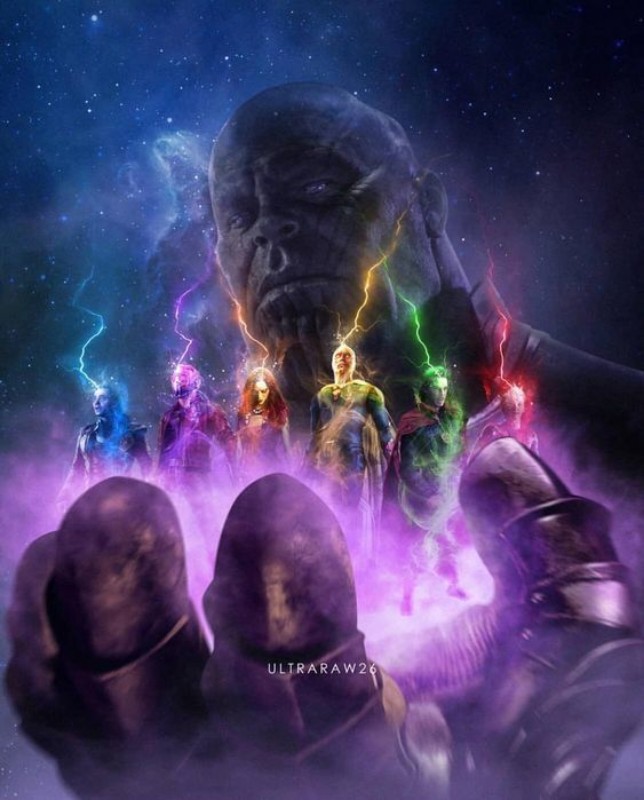 They both know about quantum realm and can both travel through time. A theory suggests that they will team-up and save the universe from Thanos. It is also suggested that while the battle of Titan was taking place Doctor Strange traveled in future and saved Scott from Quantum Realm. Well, not sure about that but it’ll be interesting to see the team-up of the two greatest sorcerer supremes… if you know what I mean. 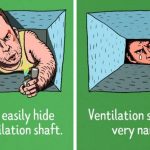 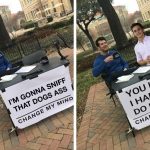