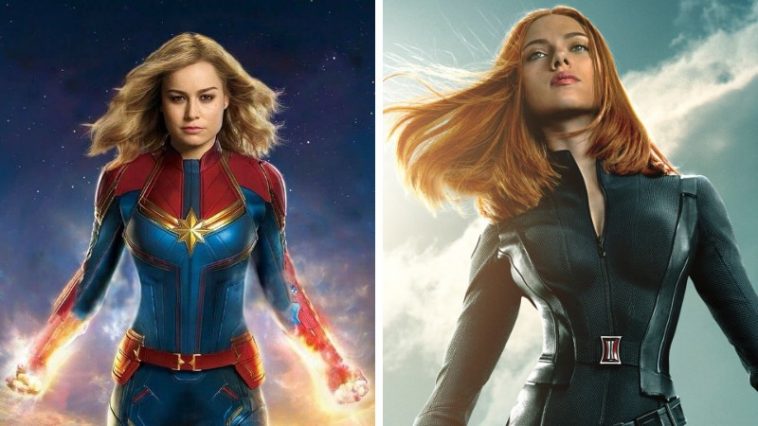 As the leaked trailer of the Untitled Avengers movie, it shows that the title will be Avengers: Endgame which looks very reasonable. Marvel Studios celebrates its 10 year Aniversary with the release of Avengers Infinity war but the end of the movie make fan really crazy for the next part. Now let’s talk about the actresses that are the part of Avengers part 4. These actresses are talented and there hot bikini looks raise everyone heartbeat whenever they hit the screen. We are eagerly waiting to know what will happen to Thanos and other spoilers are driving us nuts. Now check out the list of top ten hottest  Avengers: Endgame movie. 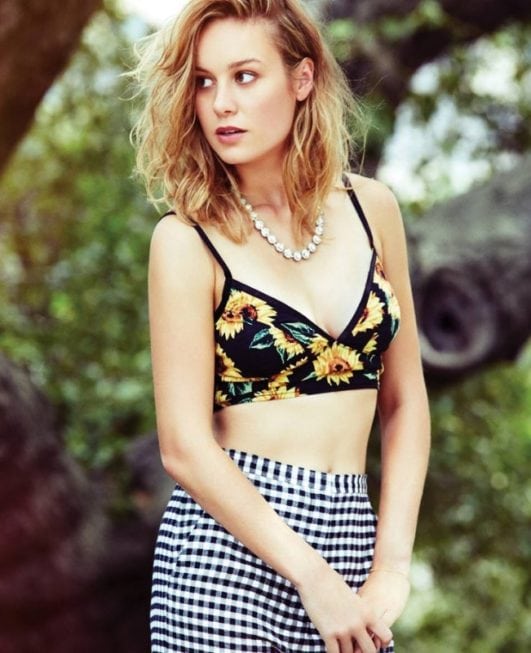 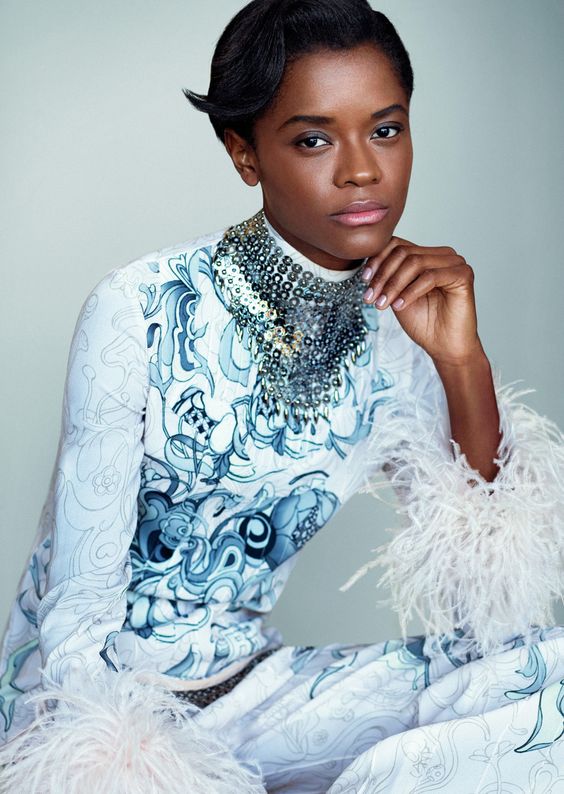 Letitia Wright is a British actress and her character Shuri in Marvel Cinematic Universe is the sister of Black Panther aka King Tachala. Many say she will be playing the next Black Panther since the real one die because of Thanos. 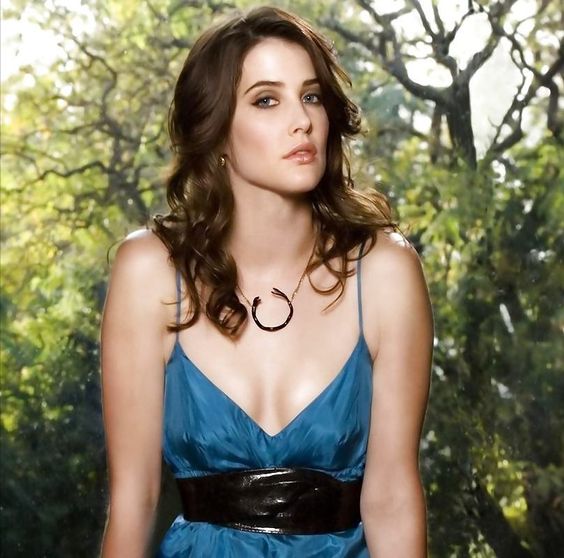 Cobie Smulders is a 36-year-old Canadian actress and she played the character of Maria Hill in Avengers movies and also in Agents of SHIELD.

Proxima midnight is the character played by the actress Carrie Coon. Well, you may be surprised that Scary character like Midnight is played by a such a hot and sexy 37-year-old Carrie Coon. Carrie is also known for her role in the HBO drama series The Leftovers as Nora Durst, she won a Critics’ Choice Television Award for Best Actress in a Drama Series

Net worth:- around $1 million. 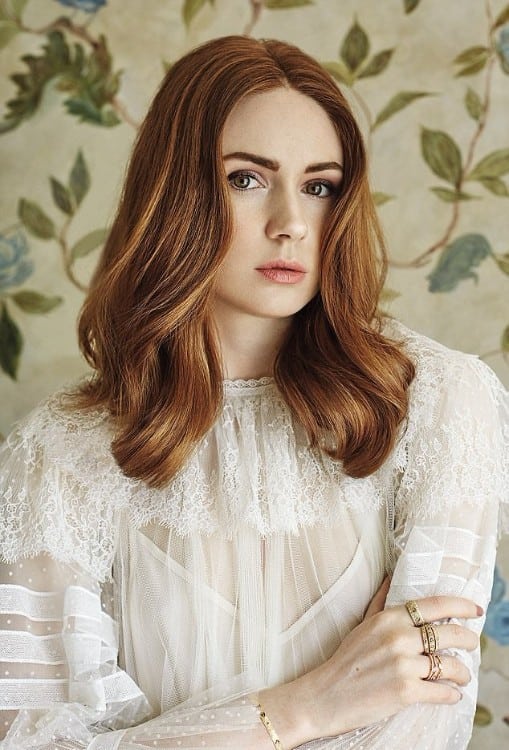 Here is another hot actress Karen Gillan, she played the character of Nebula in Guardian Of The Galaxy Vol 1 and 2 and in the Avenger Infinity war too. Karen Gillan is a Scottish actress other than Nebula she is also known for the role of Amy Pond, in the BBC One science fiction series Doctor Who. 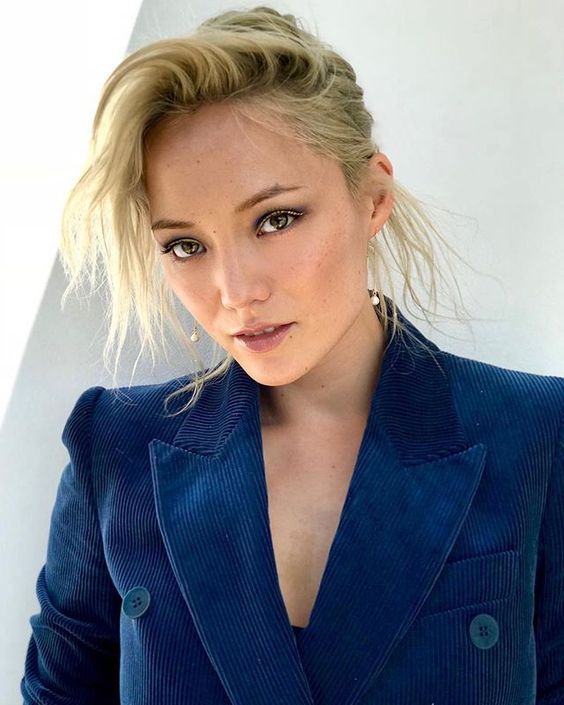 Most of you may not know about her, she played the role of Metis in Guardian Of The Galaxy Vol 2. No doubt Pom Klementieff is a smoking hot, she is a Canadian-born French actress. 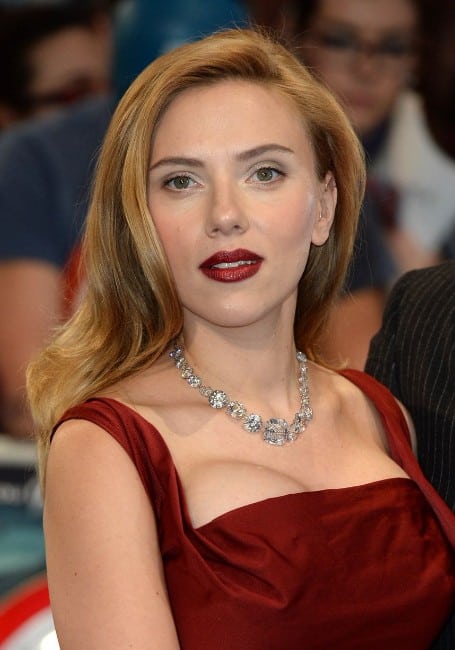 Scarlett Johansson is an ultimate bombshell, one of the hottest MCU actresses is famous for wearing a tight black costume for the role of Black Widow. You can say that she is sexist Hollywood actress and for her upcoming Black Widow solo movie she becomes the highest paid actress in the world. She is an absolute hot babe to watch as Natasha Romanov aka Black Widow in all the Marvel movies. 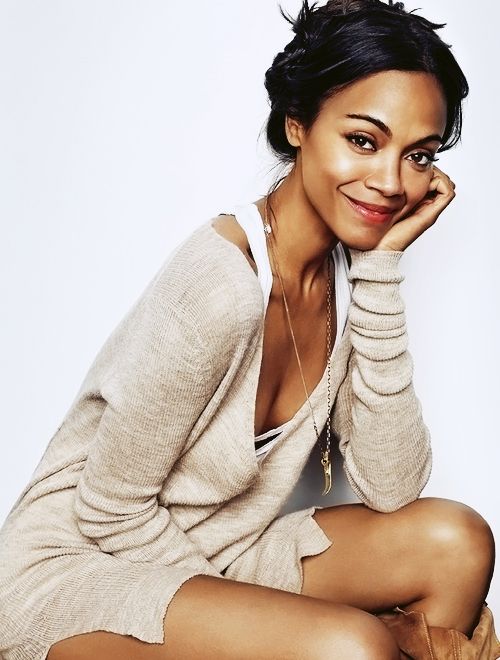 Now we have another hot Hollywood actress in our list Zoe Saldana lovely Green Gamora and Daughter of Thanos. Zoe Saldana character Gamora first appeared in  Guardians of the Galaxy Vol. 1 and Vol. 2 and  Avengers Infinity War. Now we have to see her in Avengers Endgame 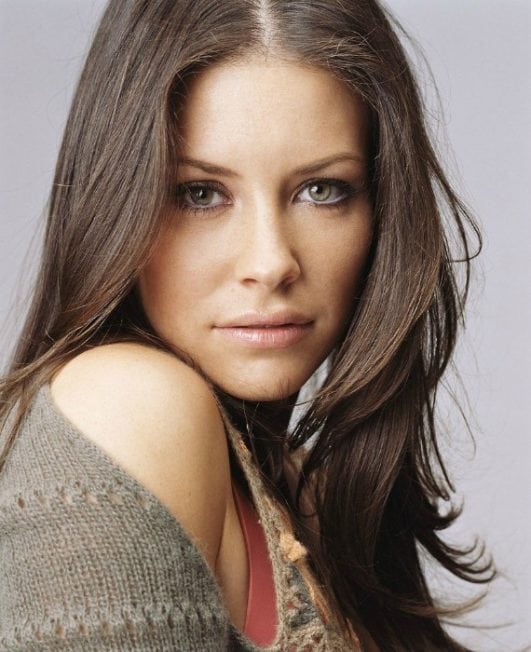 Evangeline Lilly is another Canadian actress we have in our list, she is extremely talented and her performance as Wast is just fabulous. She played the character of Hope Van Dyne aka Wast in Ant-Man and Ant-Man and The Wasp. As the spoiler suggests in the end scene of Ant-Man 2 Evangeline Lilly will be seen again in MCU in Avengers 4. 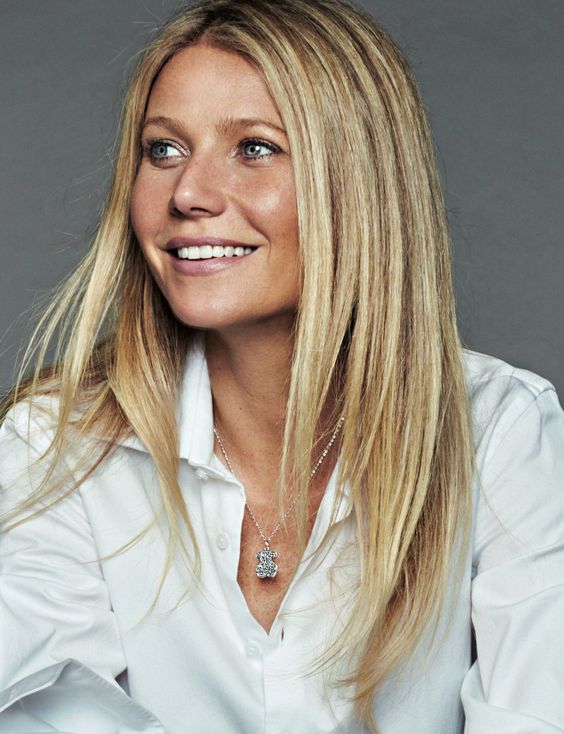 Tony Stark aka Iron Man love her and no doubt we love Gwyneth Paltrow hot character in MCU as Pepper. Gwyneth Paltrow is an American actress and Businesswomen, her character Pepper Potts holds the important role in Avenger 4. That what thousand of spoilers suggest. 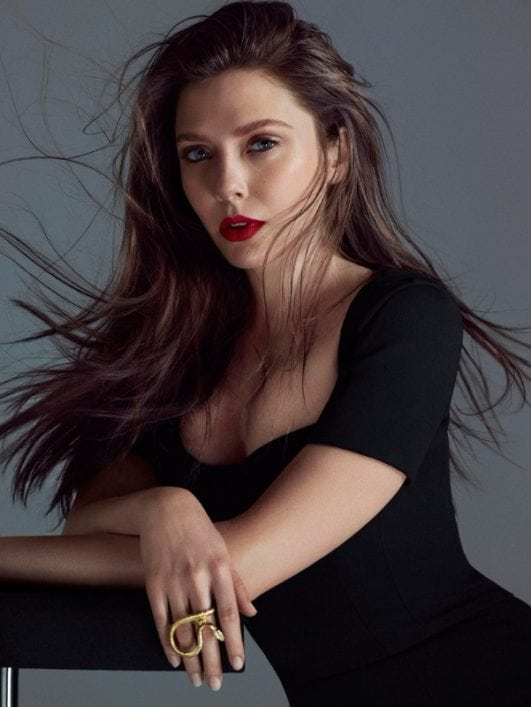 Elizabeth Olsen played the most loved character in MCU, of course, we love Scarlet Witch because of Olsen’s sexy and cute looks. Scarlet Witch was introduced in Avengers: Age of Ultron and the in Captain Merica Civil War. After her appearance in Avenger Infiniti War, she also vanished with the rest of the character. 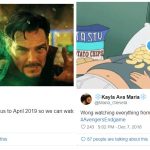